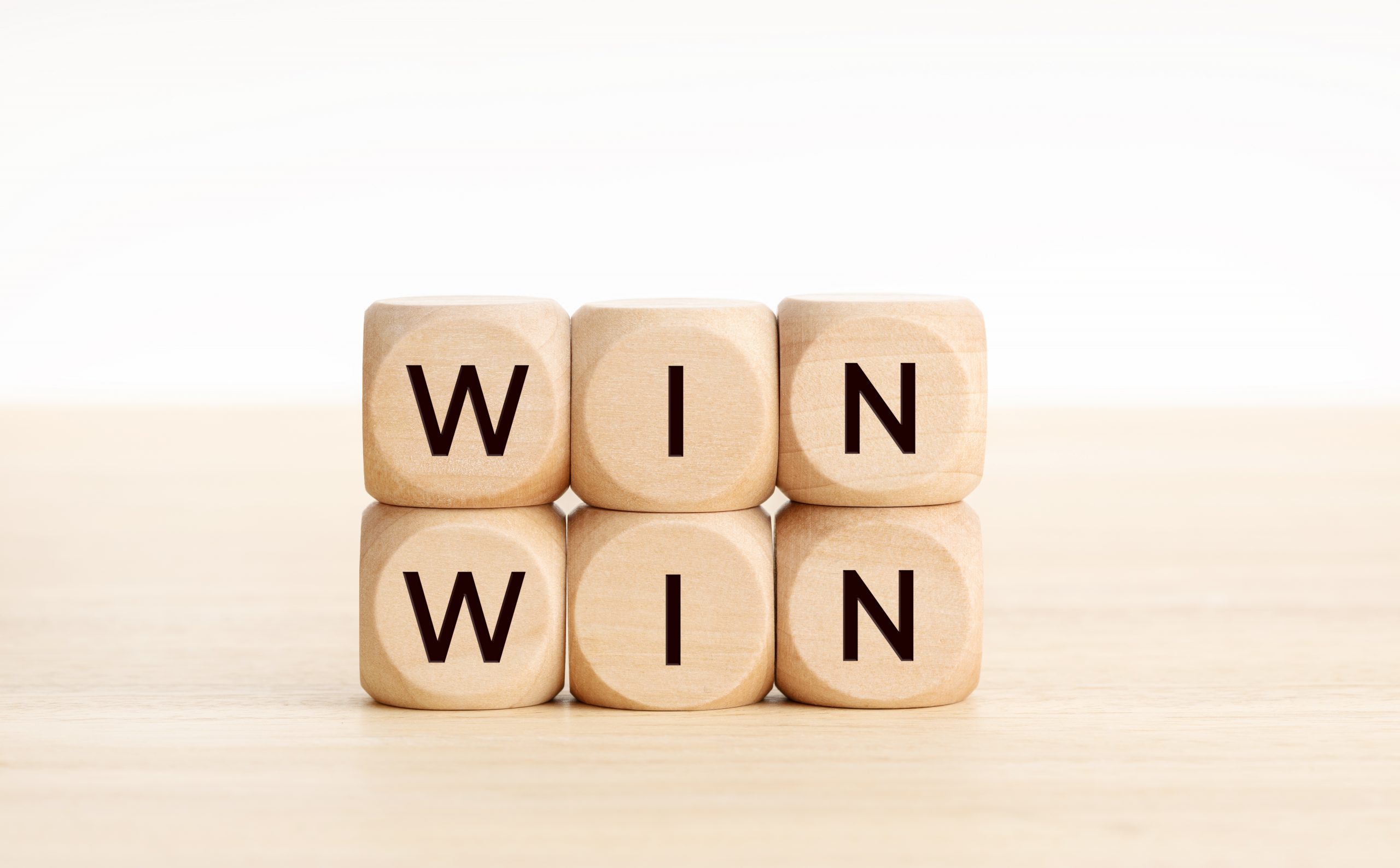 Katie Britt won the Republican Senate bid in Alabama on Tuesday, defeating veteran Rep. Mo Brooks in a primary after former President Donald Trump made the unusual decision to rescind his initial endorsement of Brooks.

The loss ended a rocky campaign that pitted Brooks, a combative conservative who has spent more than a decade in Congress, against someone who had never held elected office. Brooks ran under the slogan “MAGA Mo” (a reference to Trump’s Make America Great Again slogan) and fully embraced Trump’s lies about the election.

But that was not enough for the former president. Trump initially supported Brooks in the race to replace Britt’s old boss, Sen. Richard Shelby, but withdrew his support when Brooks fell behind in the polls.

The vote was one of those held on Tuesday, in the middle of a primary season marked by Trump’s efforts to shape the Republican Party.

The former president has had mixed success in the primaries. He has helped senator hopefuls in Pennsylvania and Ohio and failed elsewhere, notably Georgia.

Voters in the once Republican stronghold rejected his efforts to unseat the Republican governor and secretary of state, who did not give in to his extraordinary pressure to overturn the results of the 2020 presidential election. And his troubles in the crucial battleground state worsened on Tuesday when two of the candidates he supported for Congress failed in their respective primaries.

Trump convinced Jones to run for the job and drop his unlikely gubernatorial campaign to make room for his preferred candidate, former Sen. David Perdue. Perdue lost to Republican Governor Brian Kemp, who endorsed Collins. The seat was vacant after the departure of Representative Jody Hice, who also failed to defeat the Georgia Secretary of State, Republican Brad Raffensperger, another Trump target.

Meanwhile, in Washington DC, Mayor Muriel Bowser won the Democratic nomination to serve another term, beating a pair of rivals amid concerns about rising crime and homelessness.

The fight for the Alabama senator’s seat had drawn special attention because of the controversy surrounding Trump’s support and because the winner, who will face Democrat Will Boyd in November, is considered the overwhelming favorite in the Republican state.

Britt, 40, cast herself as part of a new generation of Conservative leaders and reviled Brooks, 68, as a career politician. If she wins in November, Britt will be the first woman elected to the US Senate in Alabama and one of its youngest members. Previous senators from the state had been appointed.

Also Tuesday, Republicans in Virginia chose two Trump-friendly candidates for Congress, who will face off against two of the most vulnerable Democrats in the fall.

In the 2nd District, on the coast, state Sen. Jen Kiggans won the Republican race to try to unseat Democrat Elaine Luria, a retired Navy commander and member of the commission to investigate the assault on the Capitol, in the general election.

And in the 7th district, in the center of the state, Yesli Vega won a competitive vote with six candidates to face Democratic representative Abigail Spanberger.

At the polls Tuesday in Virginia Beach, Nanci Eves, 70, said she had voted for the Kiggans in part because she believed she was the candidate best positioned to win in November.

“We need someone who can beat Elaine Luria,” said Eves, a retired nurse based in Virginia Beach who believed Democrats had wreaked “a mess” in the country during her tenure.