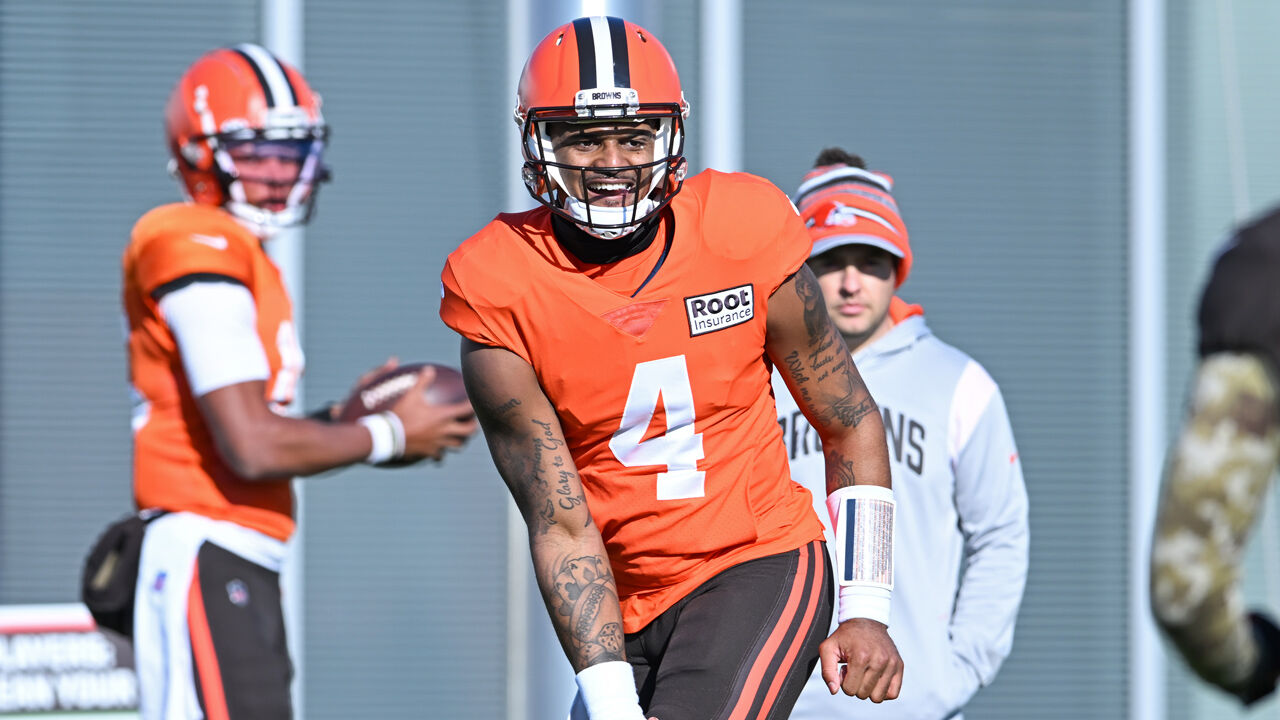 The Cleveland Browns greenlight a start by their controversial quarterback Deshaun Watson and add him to their 53-man roster.

Watson is eligible to play again after an 11-game suspension in the NFL. The 27-year-old has faced more than 20 charges of “sexual assault” and “sexual misconduct” since 2021. Watson is said to have behaved inappropriately around masseuses.

Watson has now settled most of the charges. The NFL fined him $5 million and put him through a therapy program. On October 13, another woman filed a lawsuit alleging Watson had forced oral sex during a massage session. The player has repeatedly denied any wrongdoing.

Monster contract should pay off

Watson is one of the highest paid athletes in the world. In March, he signed a $230 million, five-year contract as part of his trade to the Browns. Head coach Kevin Stefanski is enthusiastic about his first assignment at the weekend: “He did a great job during his suspension, is in top physical shape and mentally strong. He’s ready to get started.”

Watson has not spoken publicly since the summer. Back in the spotlight, the quarterback will have to face journalists’ questions again from now on.