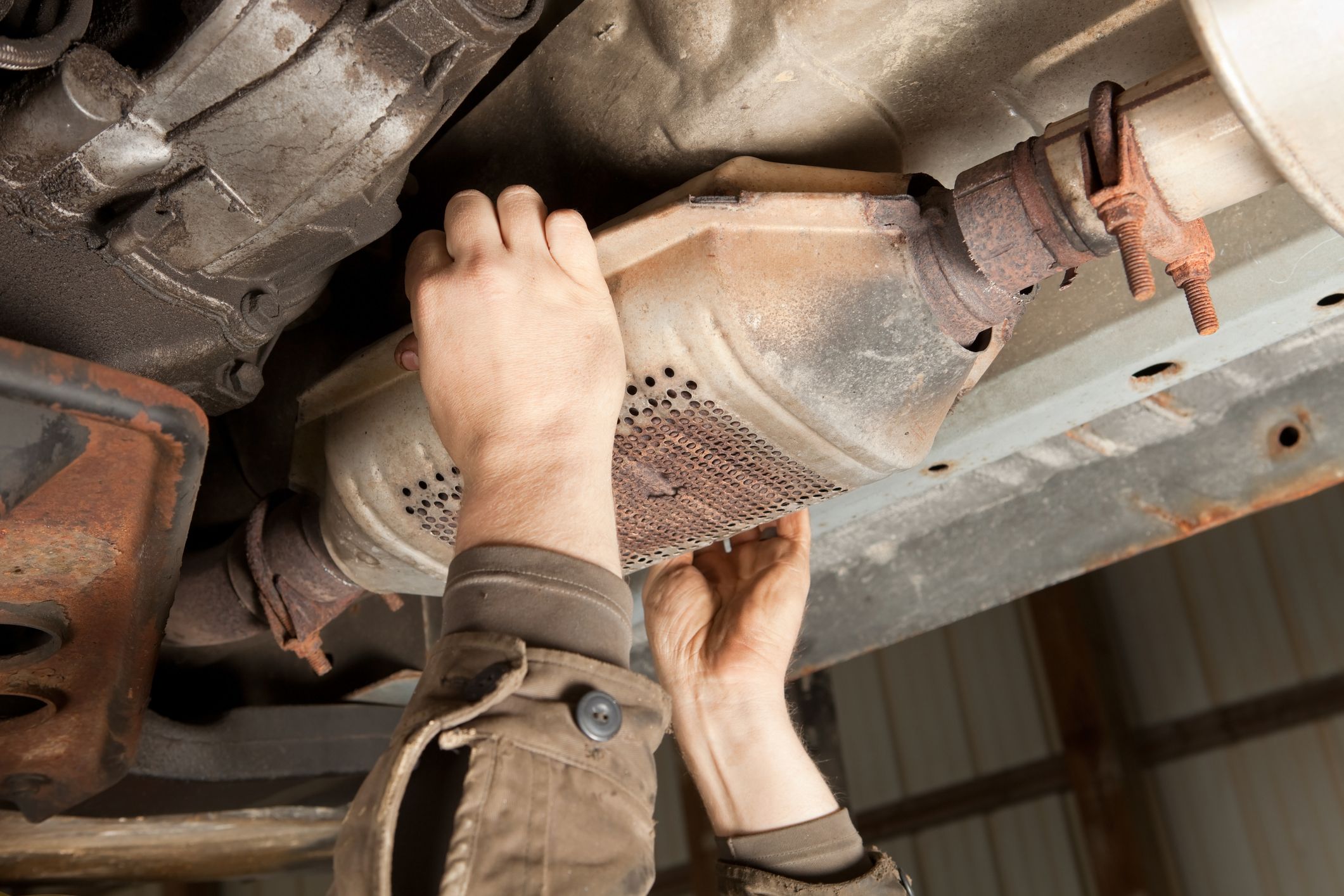 Catalytic converter thefts still cause a lot of headaches for authorities across North America. The state of California and New York have decided to act to try to stem this phenomenon.

A new law in force

The governor of California has signed a law that takes effect today that will make it harder for thieves to resell the proceeds of their theft. This new law will require sellers of catalytic converters to prove that they obtained it legally, or face stiff penalties. Buyers – usually recyclers or unreliable dealers – will also need to keep and present records showing where they source the catalytic converters.

A different, but equally dissuasive law in the state of New York

The governor of neighboring Quebec has signed a law that restricts how car dismantlers and junkyards buy, sell and store catalytic converters. Every 60 days, companies are now required to report the number of catalytic converters they have received and show the records. New vehicle dealers are also required to offer customers serial number engraving kits, which must be sold at cost.

A staggering 18,026 catalytic converters were reported stolen in California alone in 2021. According to the Los Angeles Times, the new rules stemmed from two bills, one in the Senate and one in the Assembly of the State of California. The legislation provides for a fine of $1,000 for a first conviction and $2,000 for a second. The law provides for an additional penalty, namely the temporary suspension of recycling activities. Among the documents required are a written agreement with the seller, the amount paid and the number of catalytic converters purchased, as well as descriptive information such as unique identification numbers or vehicle identification numbers engraved on the parts. Recyclers must keep these documents for at least two years.

The models most at risk

Among the most stolen models south of the border are the Chevrolet Silverado and Ford F-Series pickup trucks, the Honda Accord and CR-V, as well as the Toyota Camry and Prius. State Farm Insurance Company reported in mid-2021 that thefts of catalytic converters rose nearly 293% nationwide during the year, after first jumping at the time of the coronavirus pandemic. COVID-19.

An inspiration for Quebec

Quebec could rely on this new law to bring some order here.

With information from Car and Driver