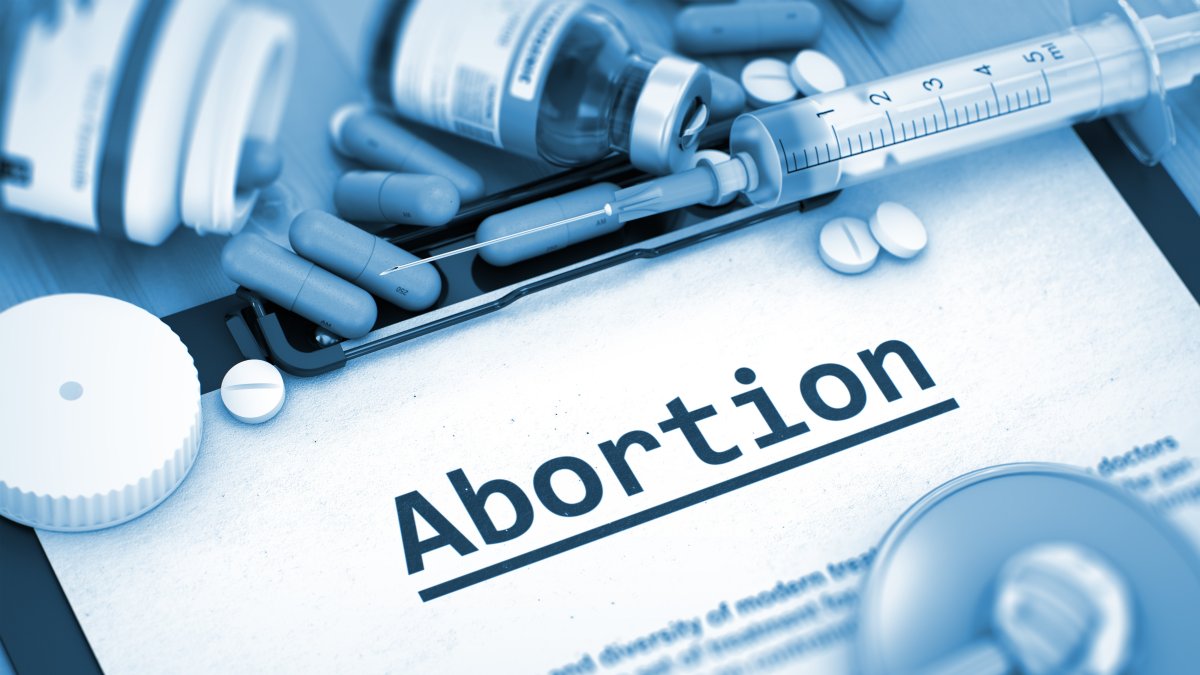 California will protect abortion rights after voters approved Proposition 1 on Tuesday, according to NBC News.

The measure will prompt an amendment to the California Constitution to make reproductive freedom a fundamental right.

This measure goes further by amending the state Constitution to explicitly prohibit the state from denying or interfering with reproductive freedom, including decisions about abortion and choosing or refusing contraceptives.

“We clearly affirm with conviction that we are a true state of freedom. That we accept the rights of women and girls,” said California Governor Gavin Newsom.

Newsom has been a staunch supporter of abortion rights, passing laws to protect women’s reproductive rights.

California already requires health insurance companies to cover abortions. While the law will make abortions cheaper, it will also slightly increase monthly premiums for patients and their employers. But the savings from eliminating the fees will outweigh the increase in premiums, according to an analysis by the California Health Benefits Review Program.