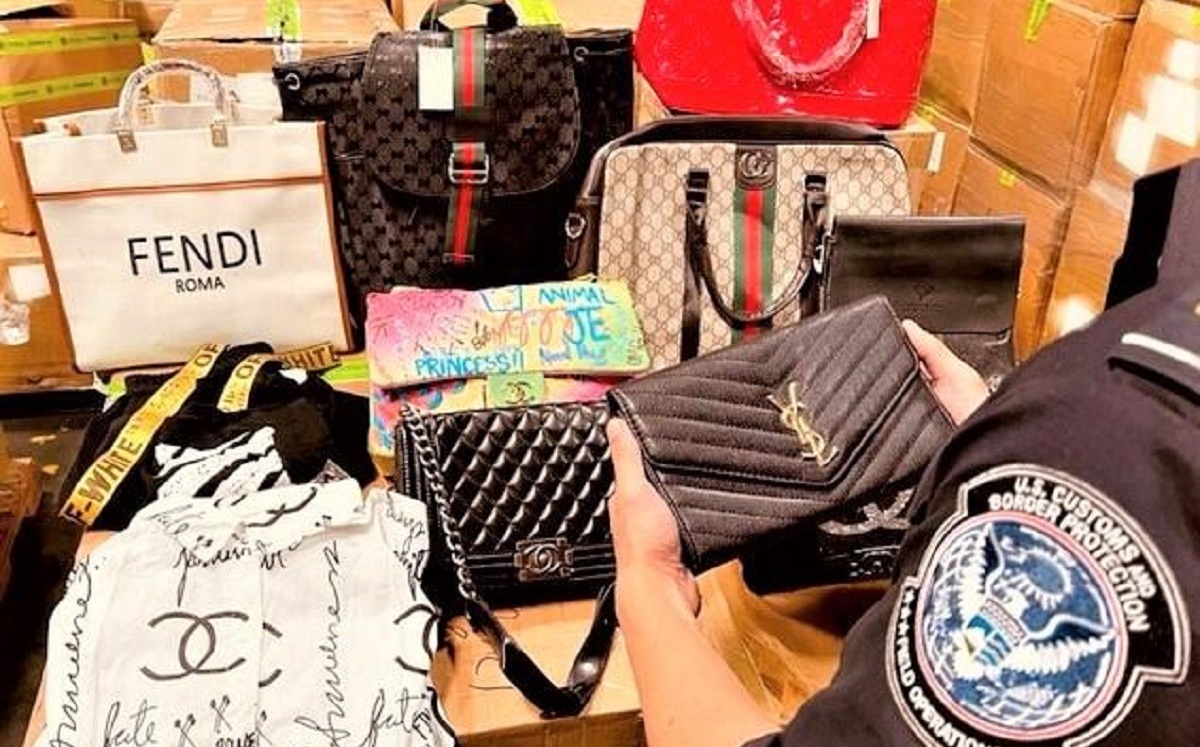 Customs and Border Protection (CBP) officials seized 13,586 counterfeit designer products that arrived in containers from China through the ports of Los Angeles and Long Beach, California.

Authorities estimate that this quantity of merchandise in its original version would have a cost of more than $ 30 million.

The goods are presumed to be sold through illegitimate websites and clandestine outlets.

“The rise of e-commerce offers a haven for criminals who can now hide behind seemingly legitimate listings on known websites, “says the statement

According Donald Kusser, Director of the Port of Los Angeles / Long Beach, this type of merchandise has its peak during the Christmas season when buyers are looking for the best deals.

“If the price of the product seems too good to be true, it is probably false”, said.

Authorities recommend going to authorized retailers and in case of buying online, check seller reviews and that includes a United States address and telephone number.

In fiscal year 2020, CBP staff across the country seized 26,503 shipments containing counterfeit products with an estimated value of nearly $ 1.3 billion if they had been genuine.