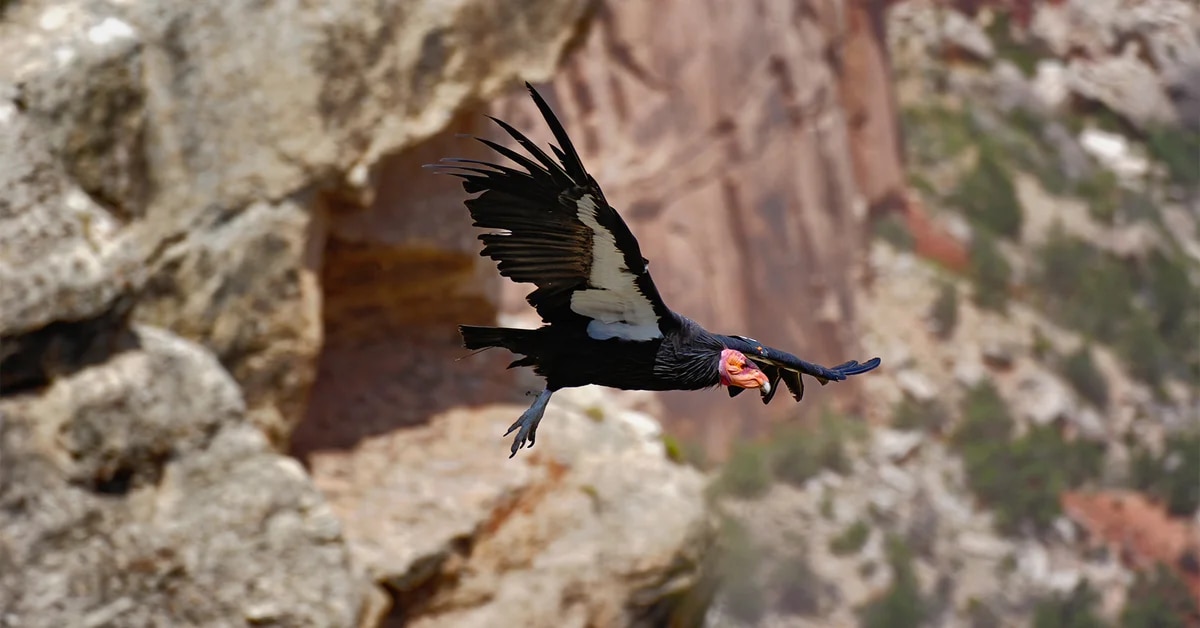 The four specimens will be introduced to the wild (Photo: Getty Images)

The Ministry of the Environment of Mexico City (Sedema) reported that the four specimens of California Condor (Gymnogyps californianus), born in the Chapultepec Zoo, will be transferred to the reintroduction zone in the Sierra de San Pedro Mártir in Baja California. This as part of the Binational program that Mexico has with the US for the Recovery and Conservation of the California Condor.

The specimens will remain in an aviary, this to avoid their extinction; however, it should be clarified that this is only the first step in the process, since the stage will culminate in the introduction of these condors to the wild life.

Marina Robles, head of the Sedema commented: “We are very happy to be able to take these four specimens to start a process of adaptation in this aviary that is in San Pedro Mártir so that we can later reintroduce them to the wild.” 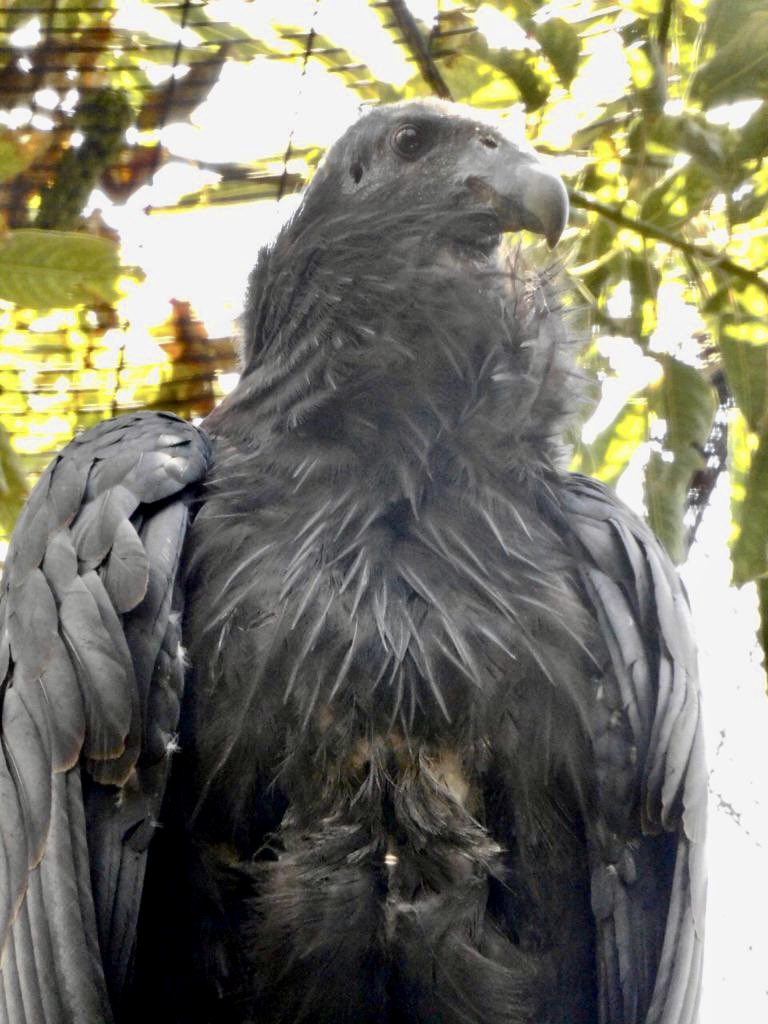 The tenth calf of the California condor was born on February 21 (Photo: Twitter/@SEDEMA_CDMX)

“To review the process of adaptation to this new wildlife and, once it has been considered that the adaptation conditions are opportune, the release to the wild life”, he continued.

He also clarified that the birds will be transferred to Ensenada in a plane from the Secretary of the Navy (SEMAR), and then be taken by helicopter to the aviary in the mountains.

It should be noted that since 2007, the Chapultepec Zoo is part of the Binational Program; It is the only zoo in Mexico that participates in the preservation of these birds. 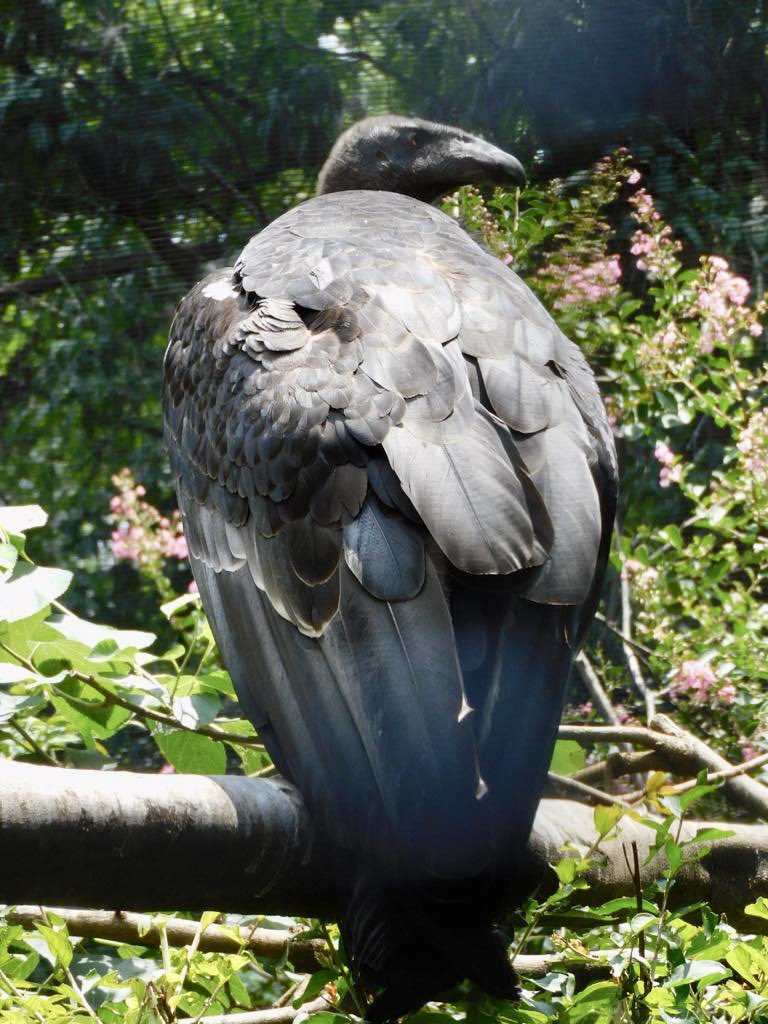 So far, 11 pups have been born at the Chapultepec Zoo (Photo: Twitter/@SEDEMA_CDMX)

On the other hand, Sedema indicated that the Chapultepec Zoo has achieved the birth of 11 pups of the California Condor species: “thanks to the binational program between Mexico and the United States for the recovery and conservation of this species, which has been essential to prevent its extinction,” he indicated through Twitter.

The first calf that was born this year was registered on February 21, this birth was shared on her social networks by the owner of the Sedema, Marina Robles, and it was great news because this bird is in danger of extinction. Robles He assured that he was under permanent monitoring by veterinarians, biologists and caregivers to ensure that he receives adequate food and care. Her biological parents were A-way y Sinya.

In the bulletin shared by Sedema, it was indicated that in the wild, baby condors spend about five months inside their nests and are completely dependent on their parents for food and care. During this time they fledge and then take their first flights out of the nest. 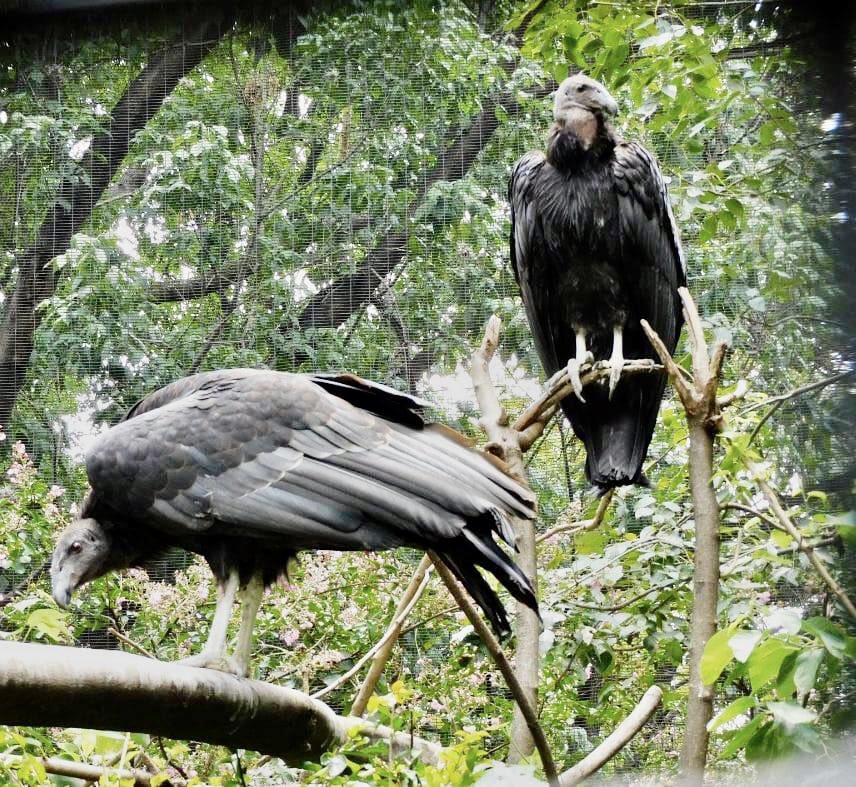 The last sighting of this species was in the late 1930s (Photo: Twitter/@SEDEMA_CDMX)

He also indicated that in the middle of the decade of the 80s only 27 condors remained worldwide, in Mexico between 1930 and 1940 the last sighting of the California condor was recorded in wildlife in Mexico, for which it was declared extinct.

According to information from the Mexican government, this bird existed at the beginning of the 20th century in Baja California y California; however, in the 1930s they began to be seen less. From then until the late 1980s, only a small population lived in a limited area of ​​the United States.

For her part, the head of government, Claudia Sheinbaum, shared the images of the four condors with the words: “Look these beauties who were born in the #ZoológicoDeChapultepec. They are California condors. More and more species inhabit our City”.

Sedema clarified why the Ahuehuete de Reforma seems to die
Joan Manuel Serrat will sing in the Zócalo of CDMX as part of the Cervantino
Alfredo Hernández Raigosa, operator of the left in CDMX and government official of Claudia Sheinbaum, died