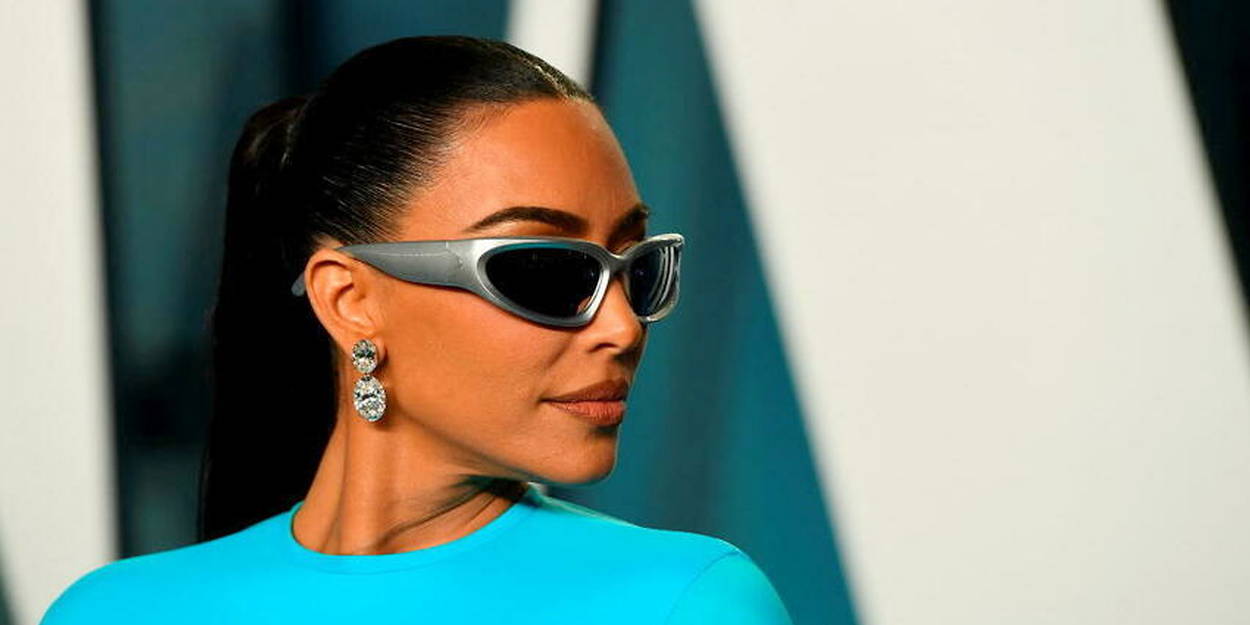 The persistent drought in the eastern United States has led the authorities to set caps on water consumption.


PSeveral celebrities, including Kim Kardashian and Sylvester Stallone, have received warnings for not following restrictions on water consumption imposed due to the persistent drought in California, reported Monday August 22 the Los Angeles Times. These restrictions are in place in several areas of Southern California, including the affluent neighborhoods of Calabasas and Hidden Hills.

But more than 2,000 residents of these two areas known for their green lawns and giant swimming pools continue to exceed the authorized limit, sometimes by far. So Kim Kardashian, like her sister Kourtney, both reality TV stars, have been pinned several times in June according to the Los Angeles Times, citing official documents. A Hidden Hills home and adjacent land owned by a trust linked to Kim Kardashian exceeded their water allocation by nearly 880,000 liters in total. A house belonging to Kourtney Kardashian in Calabasas was overrun by approximately 380,000 liters. Sylvester Stallone’s residence in Hidden Hills exceeded its quota for June by 870,000 liters, or 533% more than the ceiling.

READ ALSOClimate: the memo that “should have changed the world”

Violators are initially fined hundreds of dollars, but recalcitrant and repeat offenders – often wealthy – can see their waters reduced to a trickle. The authorities of the municipal district of waters of Las Virgenes, which covers Calabasas and Hidden Hills, have already installed flow restriction devices on about 20 properties’ main shutoff valves, the newspaper reported.

Contacted by Agence France-Presse, a representative of the Kardashian sisters had not responded for the moment. Sylvester Stallone’s lawyer told the Daily that his article risked ‘misrepresenting the situation’ at a property with around 500 mature trees, saying his clients had ‘preventively’ installed a drip irrigation system drop by drop and left some lawns to die.

More and more Southern California residents are replacing their water-hungry lawns with hardier plants native to the region. Faced with more than two decades of a devastating drought exacerbated by climate change, the state of California has announced a new strategy to collect, treat and desalinate significantly more water. Las Virgenes spokesman Mike McNutt said he hopes the celebrities lead by example when it comes to following the rules. “People listen to you, watch you, value what you do,” he said.