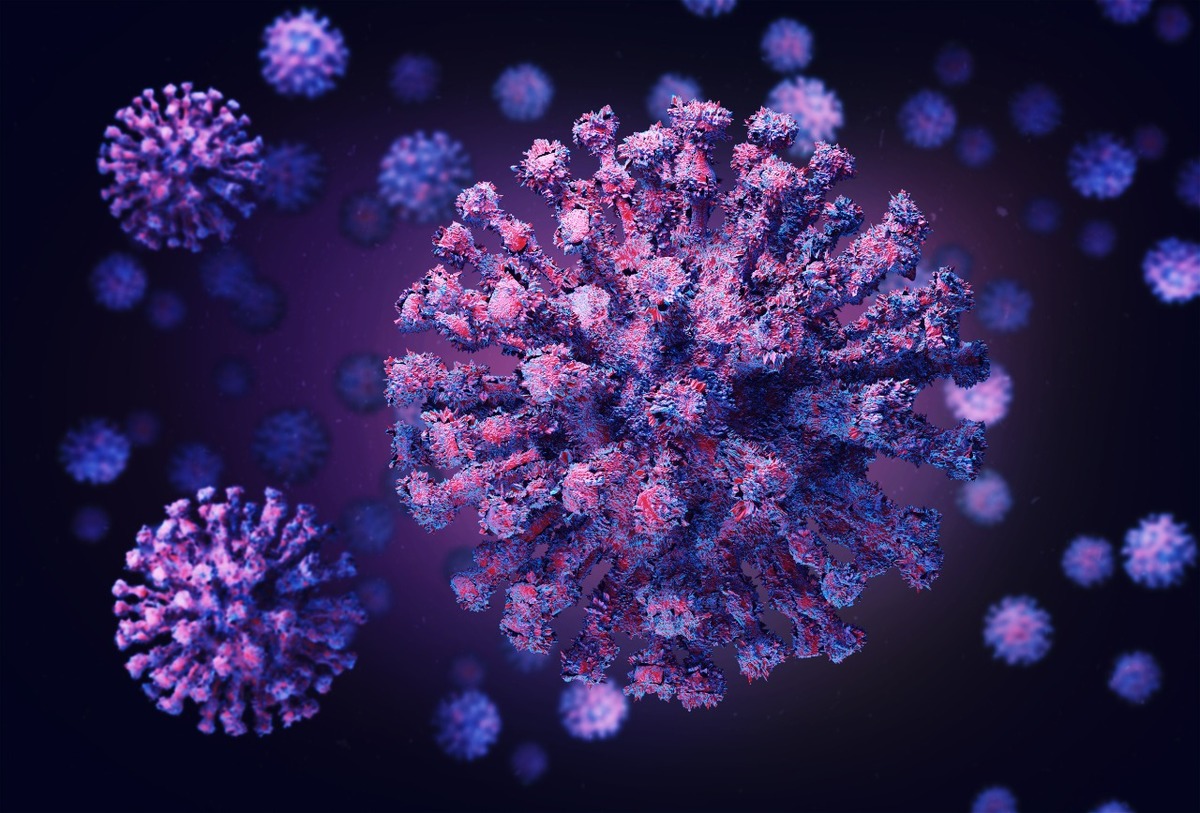 The news of A new variant has prompted the United States to impose new travel restrictions starting Friday. However, the concern of some Californians has increased, as it is one of the most visited regions by travelers from around the world.

The new variant of the covid-19 Omicron, has been identified in South Africa, but it has also been detected in some parts of Europe and Asia, for which it has generated great concern about the possible mutations that could even affect vaccinated people.

For his part, the president Joe Biden issued an official statement on the travel ban to locations registered with the Omicron variantsuch as South Africa and seven other countries in the region as of Monday.

The WHO stated that so far the real risks of Omicron are unknown, but that evidence suggests that it carries a higher risk of infection compared to other highly transmissible variants. This means that people who contracted COVID-19 could catch it again.

While, health experts could take weeks to ensure vaccines current against covid-19, are effective against the new variant. So far, the Omicron variant has been seen in travelers from Belgium, Hong Kong, and Israel, as well as southern Africa.

Why Are Californians Worried?

Although not a single case of Omicron has been recorded in the United States. Delta variant remains dominant in local Los Angeles County cases and some areas of California. While in the US, the Delta variant represents 99.9 percent of infections.

However, Dr. Graham Snyder, medical director of infection prevention and hospital epidemiology at the University of Pittsburgh Medical Center, said that it was not yet clear if Omicron could displace the Delta variant.

See Also:  California: Does Caitlyn Jenner have a chance to become the next governor?

The World Health Organization on Friday classified variant B.1.1.529, or Omicron, as a “worrying variant” of COVID-19, saying it can spread more rapidly than other forms of coronavirus.

Nevertheless, some scientists believe that the Omicron variant is already in the United States. Even without the new variant, US covid-19 rates have risen in recent weeks, mainly in northern states due to the onset of winter.

Faced with this new situation, several Californians fear Omicron’s presence, in addition to a latent possibility of closing land borders again, hitting the Southern California economy again, which had already been reactivated with the reopening of the Mexican border.