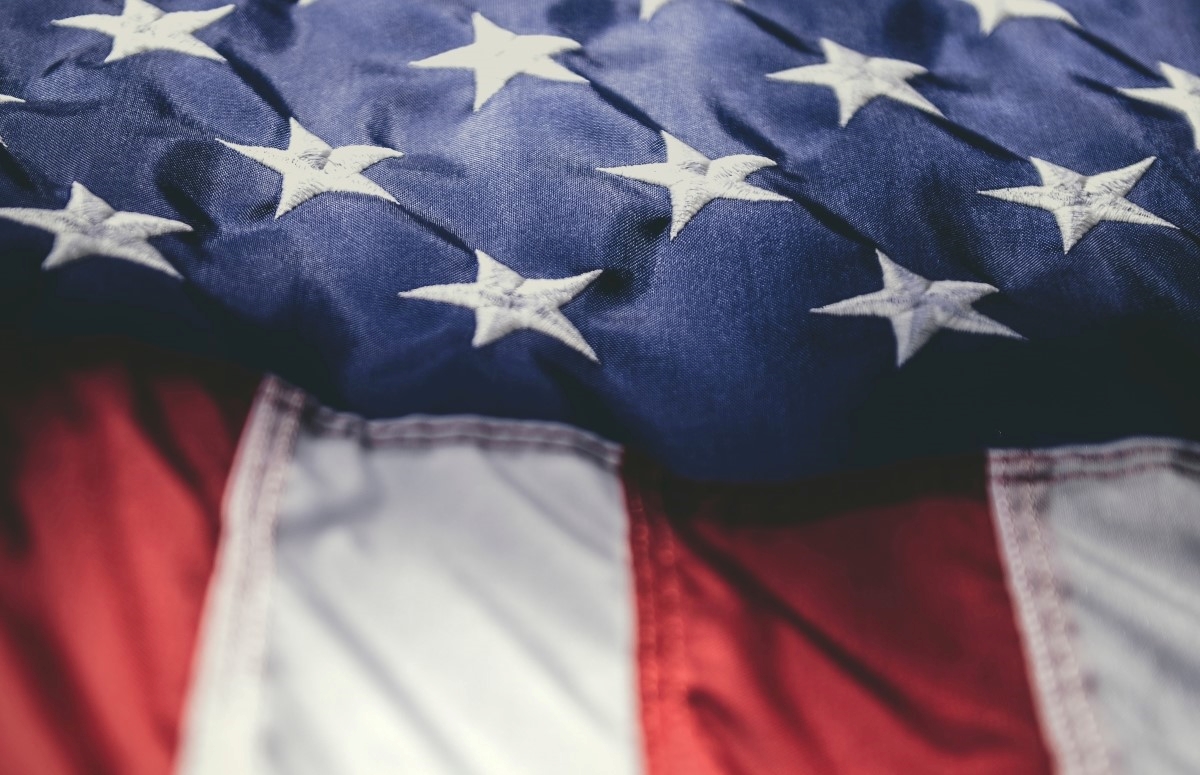 A California citizen informed the police about the damage done to the flag dedicated to the 13 American soldiers and the flag of the Marine Corps, which were united and raised near a bridge over state highway Route 91 in Riverside, California.

The news broke in a social media post on Tuesday, sparking outrage among many Californians, as the flag is the representation of the fallen young soldiers who were in Afghanistan.

“At this time we do not have any description of the suspect, but it is obvious that the flags were intentionally damaged.” Added one of the local police.

The photos were published by a police, where it was shown that the flags had been cut and torn. Before this act, the flags were removed and will be delivered to a Boy Scout troop so that said flags have “an adequate retirement”

Among the most prominent were Two Riverside County teens killed in airport attack international Hamid Karzai in Kabul. Hunter Lopez and Kareem Nikoui, both were Marines and under the age of 25.

In spite of official US withdrawal from Afghanistan, several families and friends of the fallen soldiers of Kabul still find the subject totally sensitive, since the vandalization of both flags is considered a criminal act.

For the moment, Riverside local authorities continue to investigate to find those responsible.