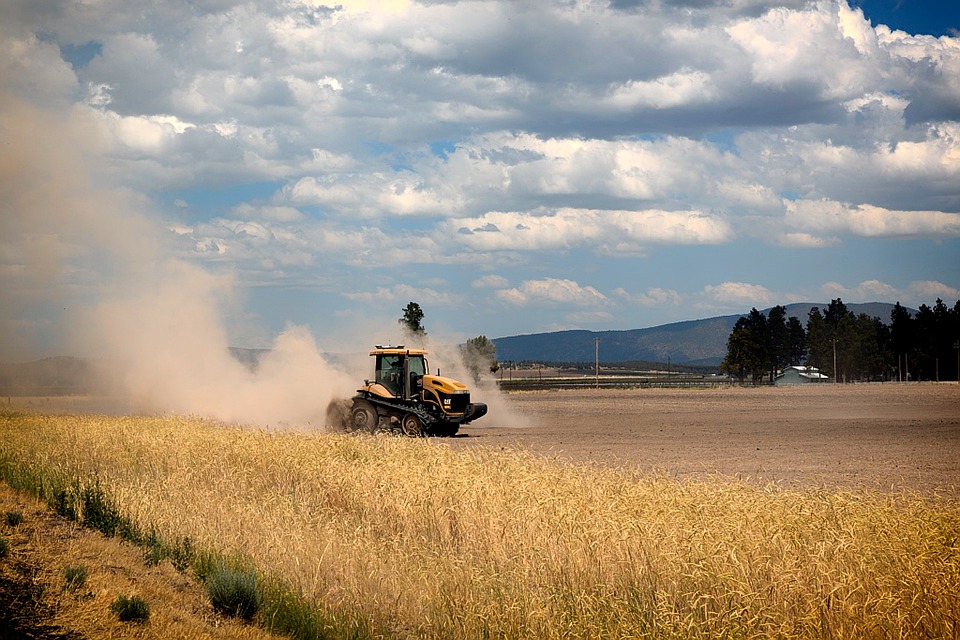 This phenomenon, called subsidence, is caused by excessive pumping of groundwater, which results in soil compaction.

All this liquid is used mainly for agriculture. The Central Valley region is particularly affected.

Until now, this sector has sunk nearly eight meters into the ground in less than 100 years, at an average rate of around sixty centimeters per year. If left unchecked, this trend would intensify over time. The region could sag by more than four additional meters within 20 years.

In addition, this weakening of the soil acts a bit like a sponge and releases contaminants present in the soil, which can then infiltrate the water tables.

As a result, the water is now polluted with arsenic, a mineral naturally present in the soil and toxic to humans, in certain areas.

The effects of this subsidence are already being felt: cities are deserted, and farmland is threatened.

California is not the only American state to be affected by subsidence: Louisiana, Arizona and Texas, among others, are also affected. In total, this equates to an area the size of Vermont and New Hampshire combined (or roughly 17,000 sq mi).

See Also:  Infrastructure week has come to an end; what will California get