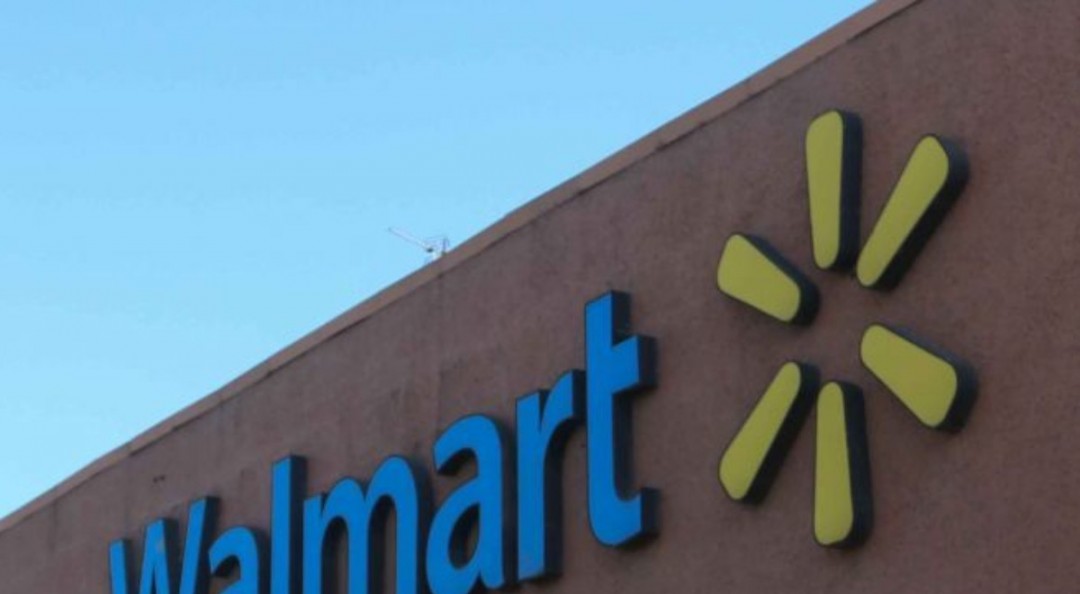 The state of California in the United States announced this Monday that he sued Walmart, claiming that the retail giant disposes of millions of toxic waste illegally.

The state assured that it conducted 58 inspections of garbage compactors at Walmart stores between 2015 and 2021 and found waste that required special handling at the time of disposal, such as batteries, insecticides, cleaning supplies, electronic waste, among others.

When someone throws away a half-full battery or bottle of hair spray, we think it’s no big deal. But when it comes to tens of thousands of batteries, cleaning supplies and other hazardous waste, the impact on our environment and communities can be enormous, ”said California Attorney General Rob Bonta.

Based on Walmart records, the state claims that the store chain illegally disposes of 159,600 pounds of toxic waste each year in millions of these items.

Walmart responded to the charges saying that since 2010 regulators have conducted 3,800 inspections of its stores, “without imposing any sanction regarding violations of the law for the control of hazardous waste,” demonstrating the effectiveness of its waste disposal program. toxic.