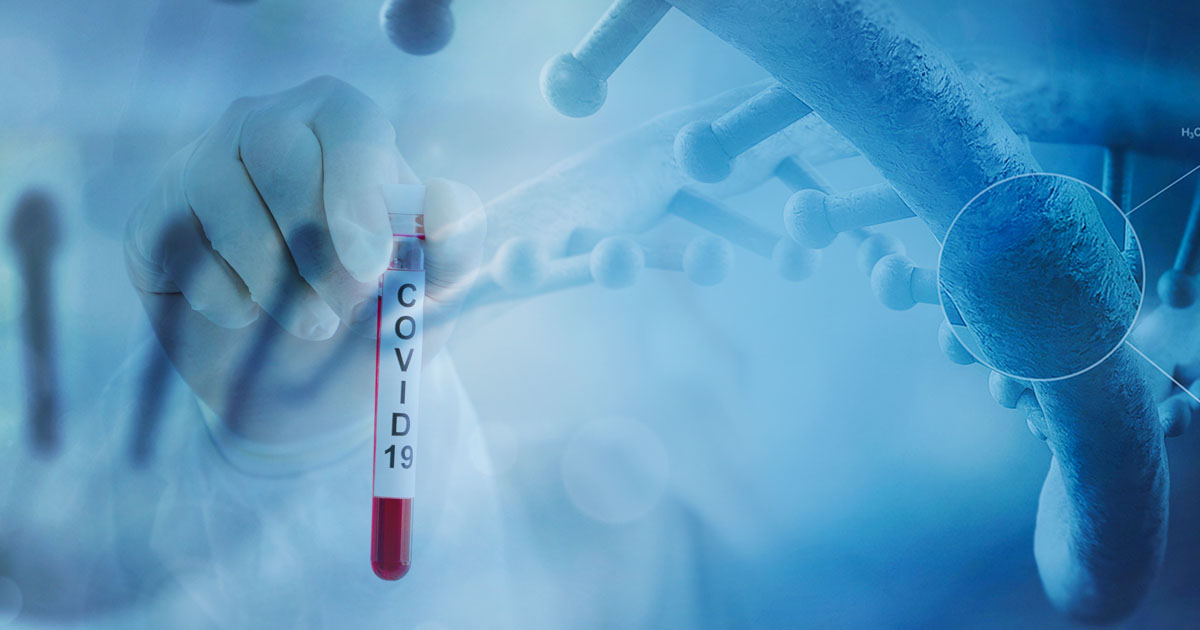 (NOTICIAS YA) .- California becomes the first state to register more than 5 million coronavirus infections, according to the state report, which was delayed due to the Christmas holiday weekend.

The grim milestone, as reported by the California Department of Public Health, was not entirely unexpected in a state with 40 million residents poised for a surge in new infections amid Christmas parties and family gatherings forced indoors. by a series of winter storms.

California’s case count is ahead of other large states. Texas had more than 4.4 million and Florida surpassed 3.9 million as of Sunday.

So far the state has recorded more than 75,500 deaths related to COVID-19, although California has had a better response compared to many other states that are dealing with an increase in coronavirus, mainly the Midwest and Northeast areas experience the highest spike in cases and hospitalizations amid freezing temperatures that have kept people indoors.

The US Centers for Disease Control and Prevention (CDC) lists California as a place with “high” transmission of the virus, along with almost every other place in the country. But in the past week, California averaged 16.4 new cases per 100,000 people, less than a third of the national rate.

With information from The Associated Press.