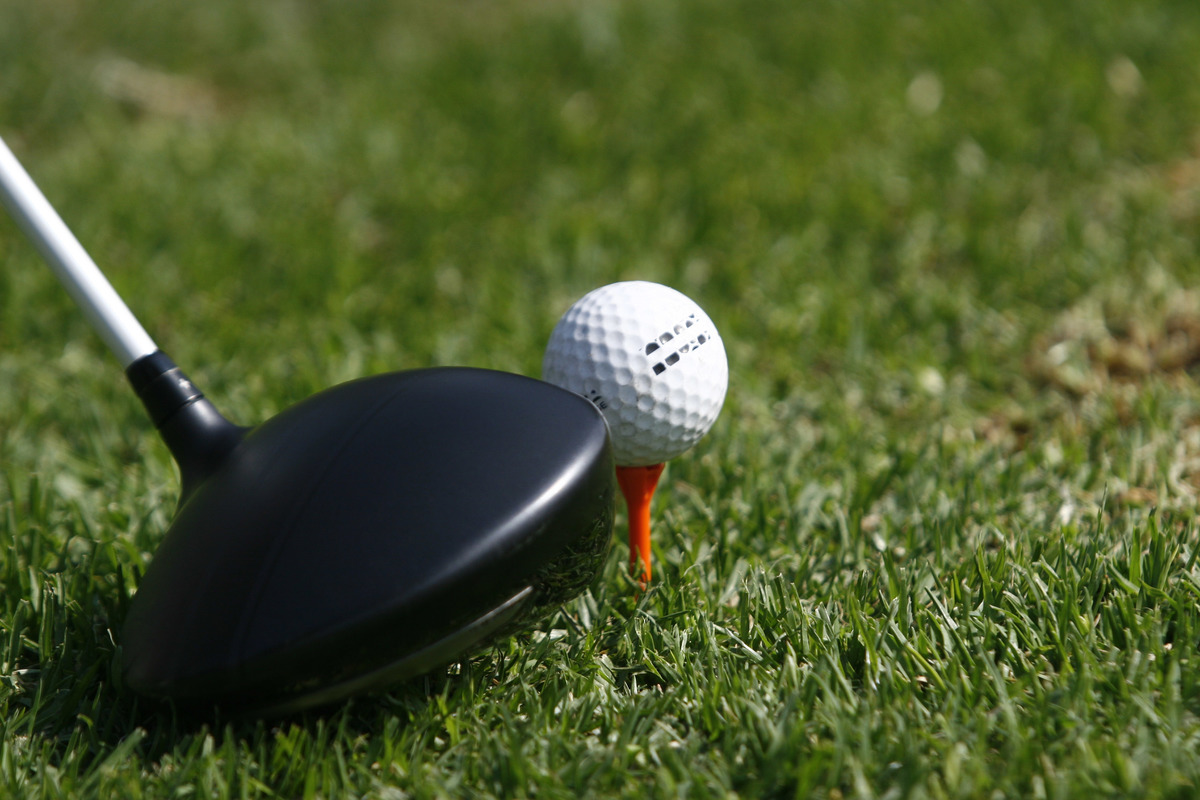 In Riverside County, California, the authorities reported the finding of a lifeless man, submerged inside a golf course caged. The man was an employee of a golf course in southern California, his name was not released.

Divers pulled the man out of a golf cart Monday afternoon. The golf course located in Indio, California It belonged to the land of the Golf Terra Lago company.

“This person was an employee of the Terra Lago golf course. While traveling, he appears to have had some kind of accident that caused him to land in the Coachella Canal,” Indio police spokesman Ben Guitron told SFGATE.

But nevertheless, authorities have not yet revealed the cause of death, because the police investigation remains open. The forensic study will be in charge of revealing if the cause of death was due to the accident or the water.

The golf cart was caged to protect the driver of golf balls. However, the vehicle was on the side of the canal, and ended up falling into it.

Despite the accident the golf course company announced that the course will be available for the American Express 2022 tournament of the PGA Tour, which begins this week, along with three other golf clubs that are located in the city of Indio.