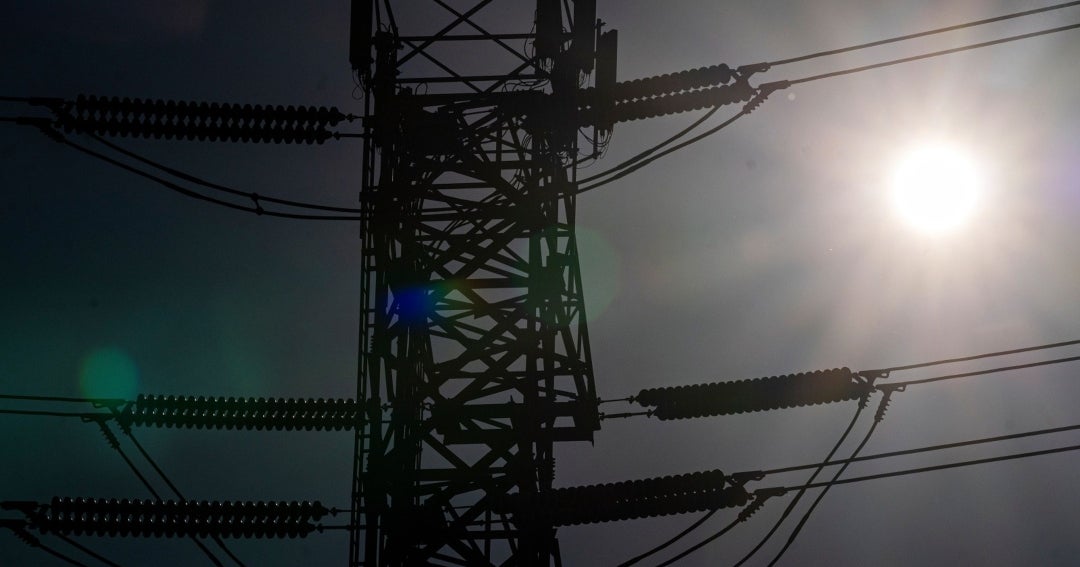 California raised the state of emergency for the state’s electrical system to the highest possible level amid a scorching heat wave, meaning rolling blackouts are imminent.

With power demand reaching an all-time high, the state’s grid operator warned residents to prepare for controlled outages as temperatures exceeded 110 degrees Fahrenheit (43 Celsius) in much of California. The state’s largest power company, PG&E Corp., said in a statement that it had notified some 525,000 homes and businesses that they could be without power for up to two hours.

Electricity use reached 51 gigawatts on Tuesday, easily breaking a record that had stood since 2006, according to the California Independent System Operator.

“We are heading into the worst part of this heat wave, and the risk of disruption is real and immediate,” Governor Gavin Newsom said in a video posted Tuesday on Twitter.

Newsom signed an executive order Tuesday extending emergency measures to free up additional power supplies until Friday, measures that were set to expire on Wednesday. He also ordered many state buildings to turn off lights and air conditioning at 4 pm, and urged residents and businesses to conserve the equivalent of 3 gigawatts of power to avoid blackouts.

“This is going to be very risky,” Michael Wara, director of Stanford University’s climate and energy policy program, said earlier in the day. “There is a two-hour gap at night right now between available supply and projected demand.”

The most populous US state avoided rolling outages due to searing temperatures on Monday, though higher readings on Tuesday further tested the grid with power demand set to rise as schools and businesses reopen after the holiday of Labor Day.

The prospect of outages underscores how vulnerable grids have become to extreme weather as they switch from fossil fuels to renewables. California has aggressively shut down natural gas power plants in recent years, leaving the state increasingly reliant on solar farms that shut down late in the day just as demand for electricity peaks. At the same time, the state is enduring the Southwest’s worst drought in 1,200 years, sapping hydroelectric power production.

The power advisories come as much of California remains under an excessive heat advisory through Friday. The heat wave, which began in the last week of August, is notable for both its ferocity and its duration, according to authorities. Sacramento on Tuesday was forecast to have a high near 115 degrees Fahrenheit (46 degrees Celsius), a degree warmer than Monday, which was a record for that date.

“We’re looking at a lot of records today,” said Bob Oravec, chief forecaster at the US Weather Prediction Center branch. “They’re having a lot of power issues and this isn’t going to help.”

The 15-minute average wholesale power price in Caiso rose to $1,806 at 4:45 p.m. local time, according to the grid operator’s website.

A break from the heat will come to Southern California later this week, thanks to Tropical Storm Kay in the Pacific Ocean, Oravec said. Kay is forecast to skirt the coast of the Baja California peninsula in Mexico. As it moves north, the storm will pump moisture and clouds into southern California and Arizona, reducing heat.