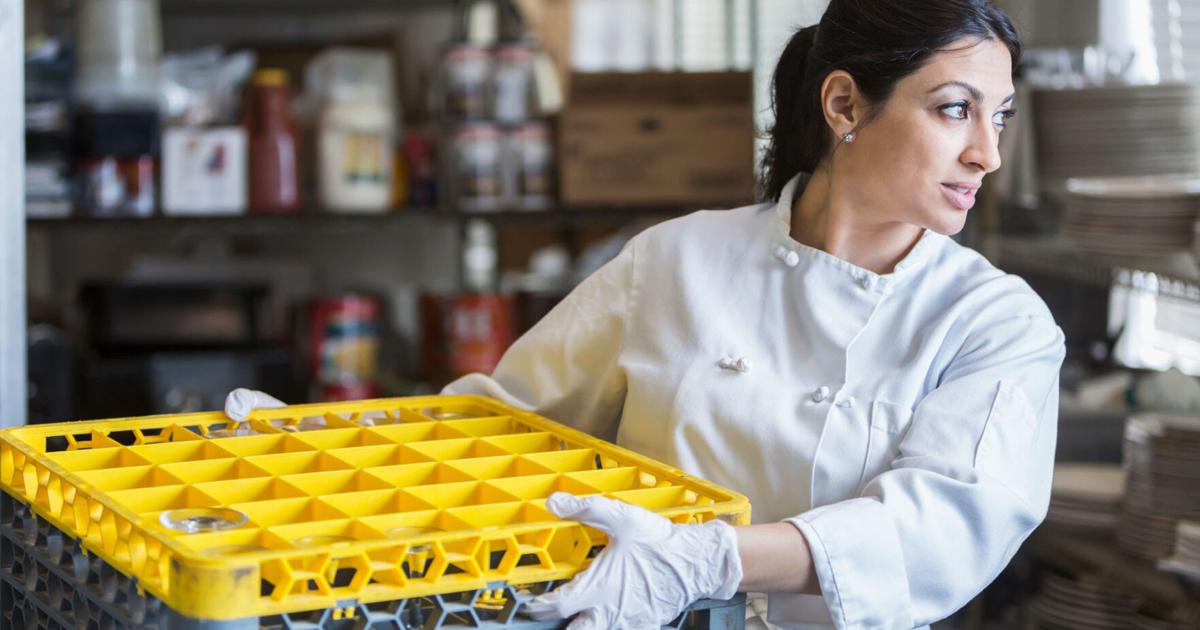 SAN FRANCISCO — Each year, the Bureau of Labor Statistics revises its employment estimates, and this year’s revisions have changed the way we understand California’s employment recovery last winter.

The hardest-hit service sectors are causing most of the jobs shortfall, but other important parts of the economy are also recovering.

A wide variety of factors will shape jobs in these sectors in the coming year. Some of these factors, like the trajectory of COVID and remote work policies, have persisted over the past two years, while others are more recent, including supply chain issues, inflation, and difficulties filling vacancies. labor, adds the report.

According to estimates, employment is about 2 percent (or 353,000 jobs) lower than it was two years ago.

As of February, 1 million Californians were looking for work, compared to 3 million during the worst part of the pandemic.

As job opportunities have increased, many of those who dropped out of the workforce have returned: 61.6 percent of Californians age 16 and older are working or looking for work, about 1 point below the pre-COVID rate.

The pace of the COVID recovery is unprecedented: jobs have rebounded both in the last two years and 6 years after the start of the Great Recession, the report adds.

The revised BLS data paints a more favorable picture of the labor market recovery than the estimates we saw in December 2021. In fact, average monthly growth in 2021 increased from 79,500 to 87,400 jobs per month and employment December was approximately 250,000 more jobs than originally estimated, the report says.

The revisions are necessary because official employment estimates come from a monthly survey of about 4,000 establishments, which must be compared to the “full” count of jobs derived from state unemployment insurance tax records. In periods of dramatic economic change, such as the pandemic, this survey benchmarking is critical, the Institute says.

Revised estimates show that in March and April 2020, the state lost 44,000 more jobs than initially estimated.

However, the recovery from the pandemic-induced low in April 2020 was stronger than previously estimated: Between May and December 2021, the state recovered 80 percent of lost jobs instead of 72 percent. The largest revisions occurred in the educational services sector, as well as in the most affected service sectors: accommodation and food services; arts, entertainment and recreation; and other services, reveals the PPIC.

As of February, 75 percent of the 353,000 missing jobs are in the most affected service sectors (primarily accommodation and food services, one of the largest sectors in the economy).

The shortfall in government employment also contributes to the remaining gap in jobs. Overall, the sector is down about 110,000 jobs from pre-pandemic levels.

Other sectors have surpassed their pre-pandemic employment levels. After initially losing 100,000 jobs, professional and technical services gained about 120,000. The transport and storage sector initially lost about 50,000 jobs, but has since gained 160,000.

While the overall employment trajectory is positive, workers and businesses in some sectors continue to struggle.

Wages have risen sharply in accommodation and food services, as employers seek to attract workers to a sector battered by the pandemic. But job openings remain elevated, which could reflect temporary hiring frictions, or could indicate longer-term changes in the workforce.

In addition, strong demand for goods that has driven the transportation and storage sector is also causing supply chain bottlenecks and price pressures. Supply chain issues have caused a domino effect across sectors, which could slow down the jobs recovery.

These headwinds will continue to batter California’s economy and some of its workers and businesses. But the state should be well positioned to address economic challenges in the context of a quick recovery.

In the coming months, the PPIC estimates that it will begin to see whether shifts, such as remote work and quiet employment in leisure and hospitality, become permanent or return to previous patterns. These concrete indications of the post-COVID economy should guide California’s efforts to stimulate economic growth and prepare for future workforce needs, the report concludes.