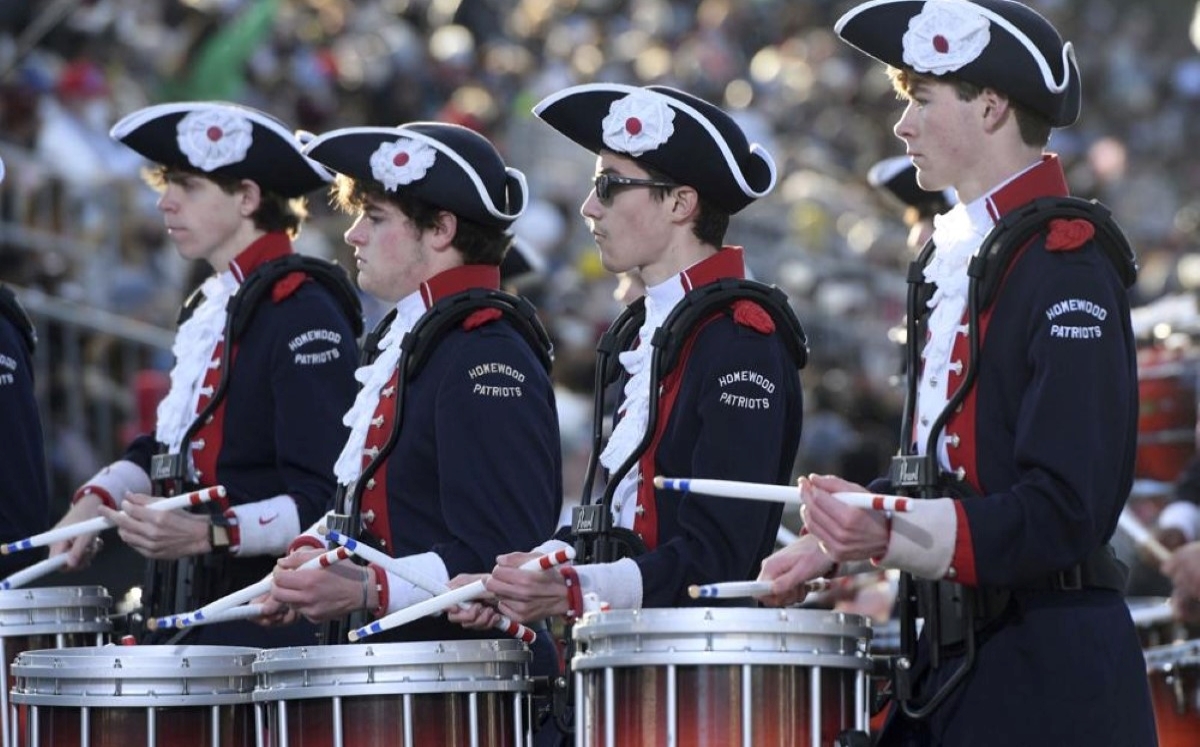 The members of a 410-person band from an Alabama high school led the return of the famous “Rose Parade” in California on January 1 in Pasadena. However, several members reported that they tested positive for COVID-19 when they returned home from California, the parade was themed “Yankee Doodle Dandy.”

Due to the new outbreak, High School from Homewood High School in Alabama, changed its face-to-face classes to virtual. For its part, the school district did not disclose the number of COVID-19 cases.

Merrick Wilson, spokesperson for the Homewood school system He said he sent the reports about the infections to the Department of Public Health Alabama, but officials from the state and county health departments said they were not aware of any problems at the school.

Alabama currently has one of the highest positive COVID-19 test rates in the nation, nearly 44 percent, and it doesn’t include people who use home tests to confirm their suspected mild symptoms.

So that Alabama has the third highest death rate from covid-19 in the United States, according to researchers at Johns Hopkins University.

Homewood school system cited an unusually large number of covid-19 cases, when announcing the suspension of face-to-face classes on Tuesday. The same day the band’s parents were notified of an unspecified number of positive tests following the trip to Pasadena, California, for the Rose Parade.

Hefner’s social networks include photos of the trip to California that show the members of the band and other people very close in a bus and in other places without wearing masks, being a measure that is recommended to prevent contagion.

Health officials say social distancing and masks have become even more important due to the omicron variant, which is more contagious than previous versions of Covid-19.