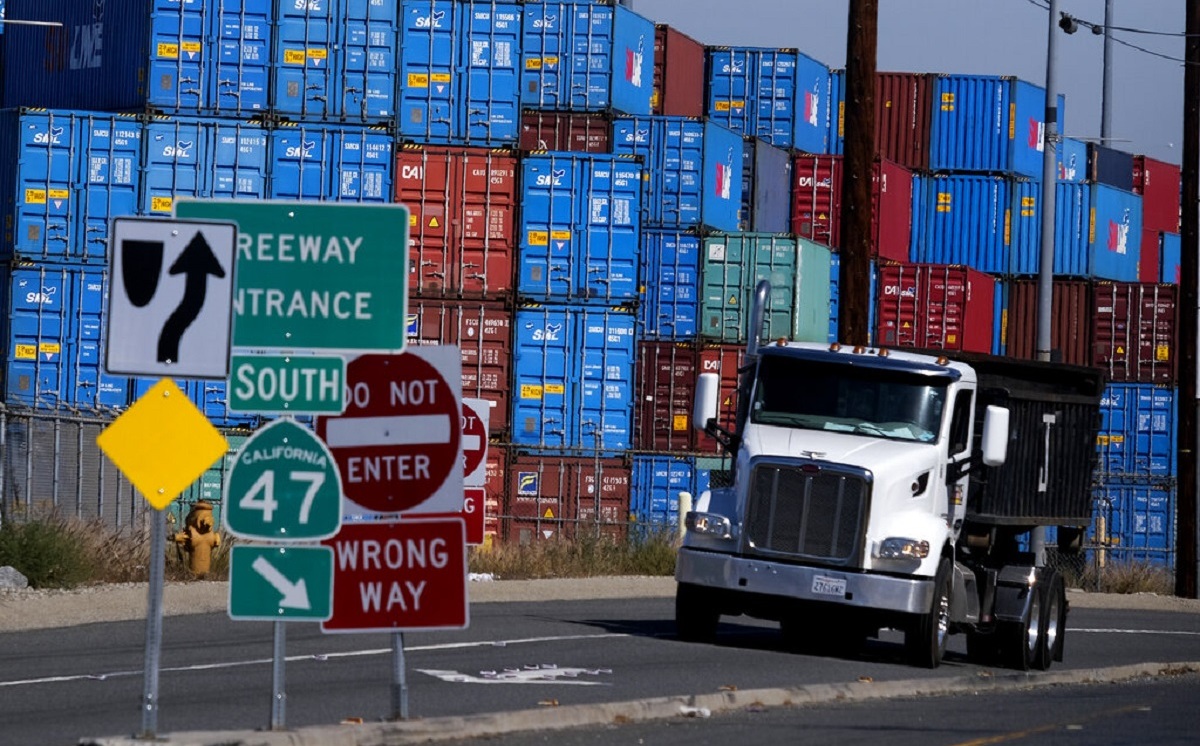 The Los Angeles-Long Beach Port Complex will start fining at shipping companies if they allow the accumulation of cargo containers. This while the two busiest ports in the United States suffer an unprecedented boat jam.

Both port commissions approved on Friday the application of a “permanence fee for excess containers” 90-day limits set limits on weather that the containers at maritime terminals.

Around the 40 percent of freight containers entering the United States do so through those two ports. The number of vessels that are waiting to unload has risen to record numbers.

Until Friday, There were 153 boats anchored, docked or sailing waiting for a place in the port and more than 100 were container ships, according to the Southern California Marine Exchange, which monitors port vessel traffic.

The docked boats in the complex they have more than half a million containers on board, according to authorities. Inside there are toys, electronics, clothing and furniture valued at hundreds of millions of dollars.

The ship jam has disrupted the global supply chain and led the US government to allow the complex to operate 24 hours a day to try to unload the products and deliver them to consumers in time for the Black Friday and Christmas.

The joint fee to the containers will begin on November 1 and will charge shipping companies $ 100 per container. But the fine will be increased by another $ 100 a day per container. until the load moves.

Containers moved by truck They will have eight days before being sanctioned, while in the case of those who move by train, that time is reduced to five, explained the Port of Los Angeles.

See Also:  30 years since the fall of the Berlin Wall: why there is a huge GDR museum in California

The fines will not go into effect until November 15 at the earliest, depending on whether the daily data shows progress in cleaning the docks.