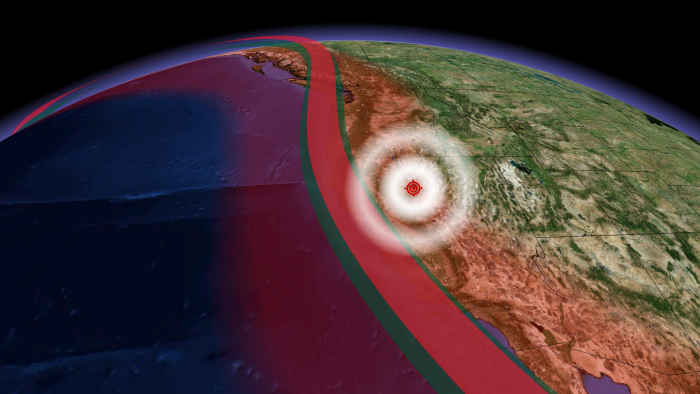 A 4.7 magnitude earthquake shook northern California late Thursday evening. Around 9:35 p.m. local time, the earth shook as far as San Francisco, while the epicenter was located near Reno, 19 kilometers from Truckee. According to the US Geological Service, the tremor was detected at a depth of ten kilometers.

Just a few minutes earlier, a less powerful 3.2 earthquake occurred in the same area. According to local authorities, there were no injuries, but the larger of the two tremors would have been strongly felt by residents. 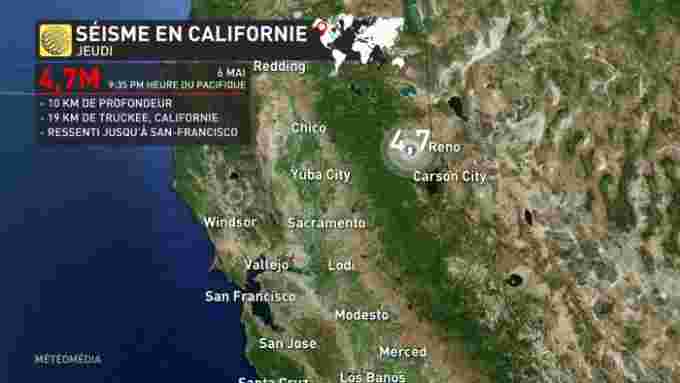