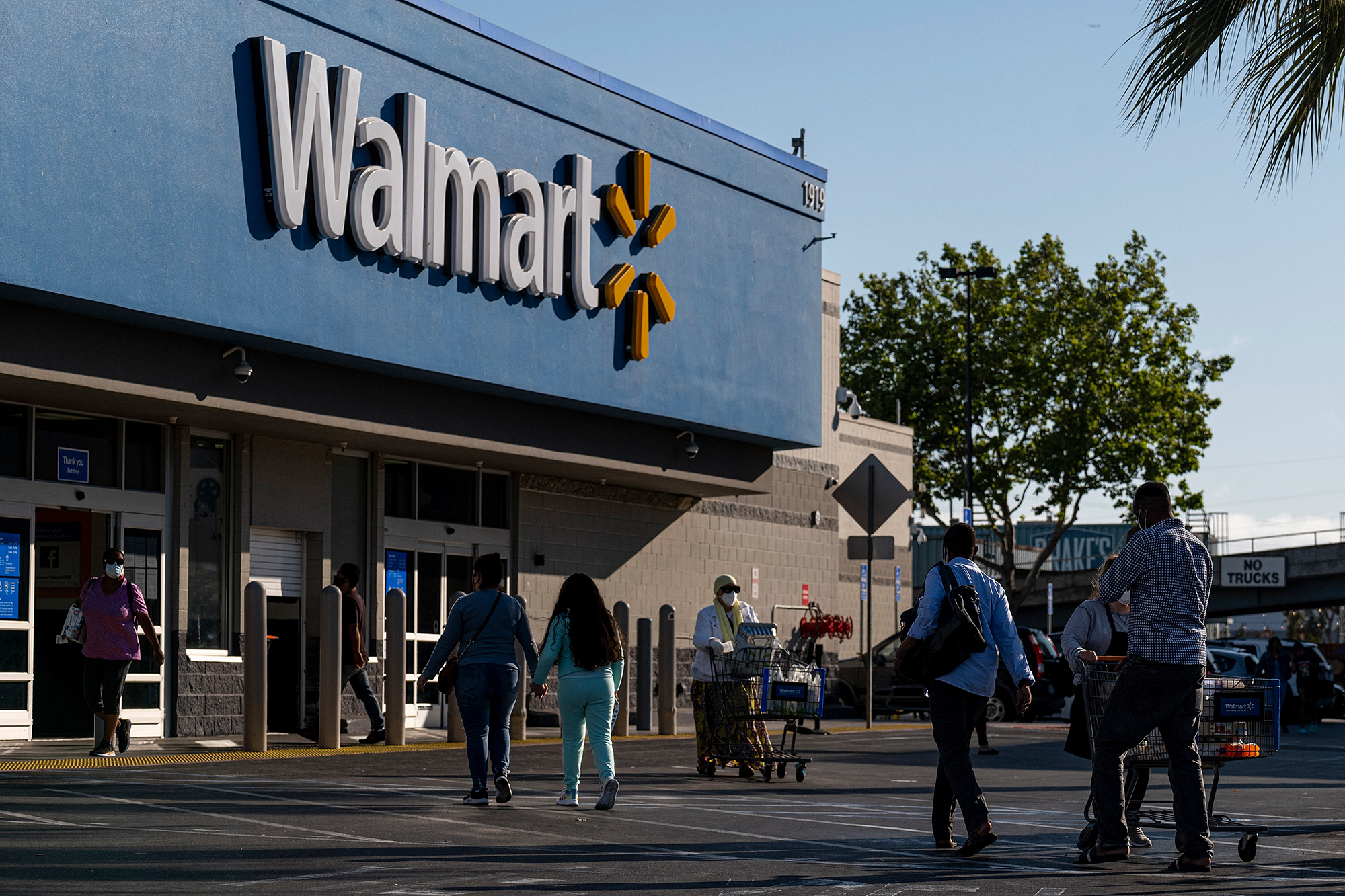 (NOTICIAS YA).- The state of California filed a lawsuit against Walmart for allegedly disposing of hazardous waste at a rate of “more than a million items per year.”

The lawsuit filed Monday by the state Department of Justice alleges that Walmart has illegally dumped 159,600 pounds of hazardous waste a year into state landfills that are not equipped to handle these materials, which include lithium batteries, pesticides and household products. cleaning.

It should be noted that when toxic waste is in landfills, it can get into drinking water or into the air.

READ: P&G withdraws 30 aerosols from the market for containing a chemical that could cause cancer

In a statement sent to CNN Business, the company responded that it intends to defend itself against this “unwarranted” lawsuit.

It also alleges that Walmart has violated California environmental law for the past six years and that it also illegally disposed of “confidential information” about its customers.

“Despite repeated enforcement against Walmart over the past two decades, (the company) consistently and knowingly fails to comply with California environmental protection laws,” said Dr. Meredith Williams, director of the California Department of Toxic Substances Control. .

READ: $26 million will be paid to Parkland shooting victims and their families

The chain of stores has already dealt with other legal battles in the “Golden State”. In 2010, for example, the Office of the Attorney General reached a $25 million settlement against Walmart for illegally disposing of hazardous waste. However, an inspection in 2015 revealed that Walmart was continuing the practice.

In its recent statement, Walmart assured that it complied with the requirements of the agreement and that audits have shown that the company is “much cleaner than the state average.”

“We have met with the state numerous times and guided them through our industry-leading hazardous waste compliance programs in an effort to avoid litigation. Instead, they filed this unwarranted lawsuit. The state requires a level of compliance regarding the disposal of waste from our stores for common household products and other items that goes beyond what is required by law,” said company spokesman Randy Hargrove.

The California Department of Justice concluded by stating that 58 inspections from 2015 to date found dozens of hazardous waste materials “in each and every case.”

*Based on information from CNN