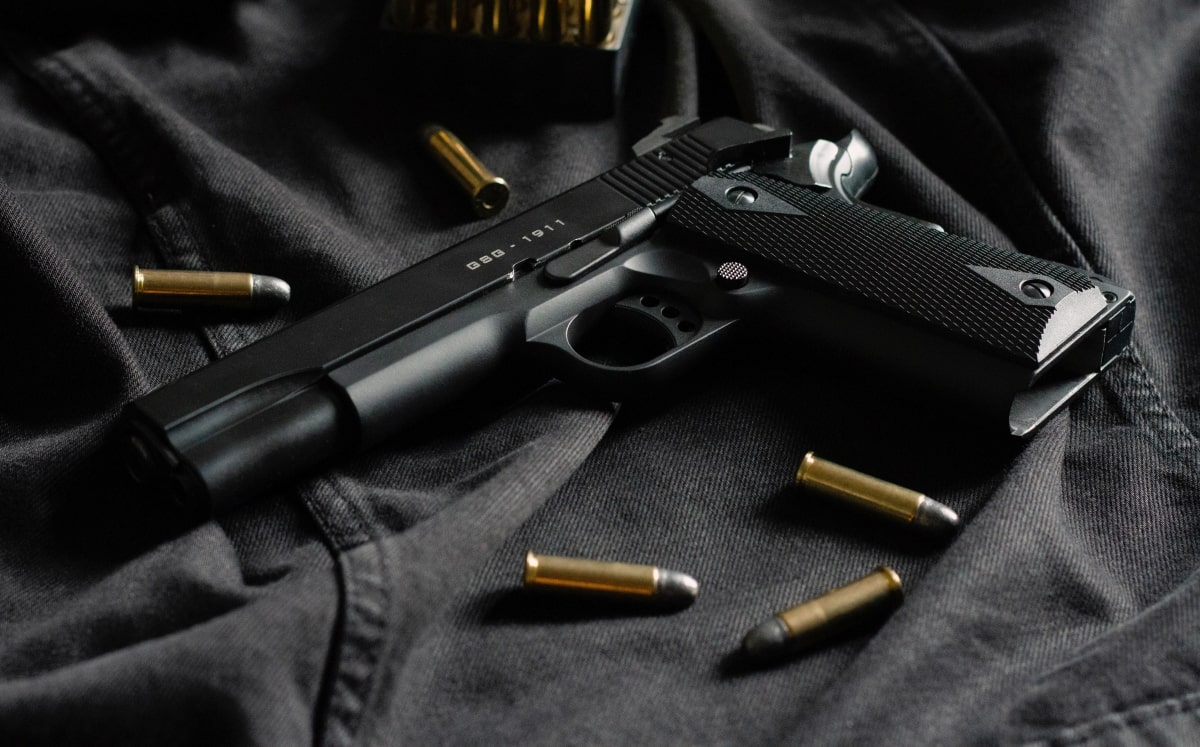 The 19-year-old teenager Mauricio Eduardo Sanchez-Johnson is convicted of 3 murders under a plea agreement calling for a 150-year prison sentence, in Humboldt County, California.

During this Tuesday, in front of the Humboldt County Superior Court, Eduardo Sanchez admitted his guilt of the three homicide charges for use of a firearm.

Who were killed in Bear River in February in a confrontation that erupted when Nikki Metcalf found Johnson at her home, in teenager Shelly’s apartment.

A statement from the prosecution said that the plea offer was made by Johnson’s attorney and the sentence means that the defendant will have a parole hearing in 25 years.

The statement said that the prosecution considered whether the allegation satisfies its public security mission, that a trial would require the testimony of young people who have suffered a tragedy, the wishes of the victims’ families.

“The retention of hope for the positive transformation of an 18-year-old at the time of the crime,” and likely changes in California law. Eduardo Sanchez-Johnson is scheduled to be sentenced on January 21, 2022.