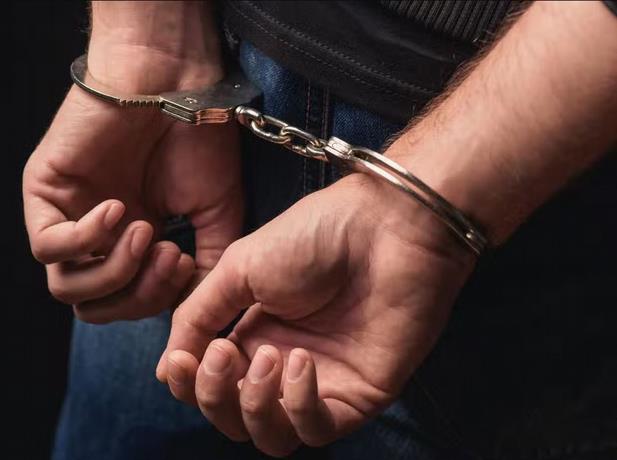 Authorities in Northern California reported Monday the arrest of a man who allegedly threatened to carry out a mass shooting “in the style” of the 2017 massacre in Las Vegas, and kill law enforcement officers.

Dallas Marsh, 37, was arrested Sunday morning at a motel in the city of Chico.in Northern California, local police said.

The Chico Police Department explained in a statement that received information about threats “to kill specific individuals and law enforcement officers” Made by Marsh.

The subject was also “preparing to commit a ‘Vegas-style’ mass shooting with a specific deadline,” police said.

Police did not say what kind of evidence was found, and whether Marsh had any weapons.

The man remains in custody without bail.

After his arrest, Marsh threatened to kill more officers and their families, hitting an officer with a table during the interview process.

Police requested additional charges of assault on a law enforcement officer and threats of violence against officers when Marsh was booked into the Butte County Jail.

Next Saturday October 1 marks the fifth anniversary of the Las Vegas massacre, in which 60 people were killed and more than 400 wounded when a gunman opened fire on a crowd enjoying a music festival.

Stephen Paddock, 64, barricaded himself inside a hotel room, from where he fired into the crowd. in the deadliest mass shooting committed by an individual in US history to date.