In a move that could allow a wide range of insects to be considered endangered species in California, the state Supreme Court has ruled that bees can be protected by law as a type of … fish. Yes, that’s what you read. 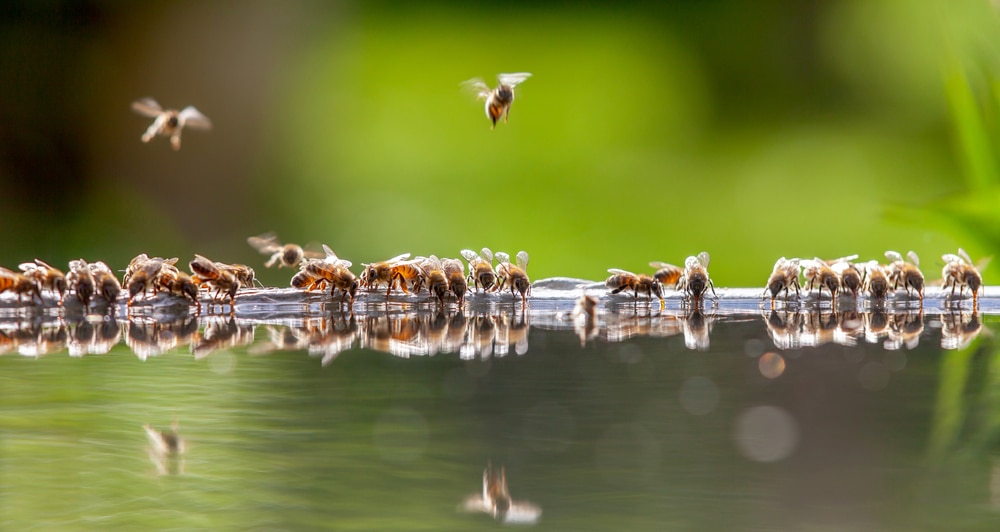 The Supreme Court of California decides that four species of bees can be considered as “fish” to enter the list of animals protected from extinction. Image: Matchou –

According Los Angeles Times (LAT), The ruling, which could have profound implications for the state’s agricultural industry, centers on the archaic wording and complicated history of California’s endangered species law, a precursor to federal law.

On Wednesday (21), the court said there was no appeal regarding the granting of protection to a number of bee species, whose populations are in steady decline.

For the past three years, almond growers, builders and pesticide companies in the state of California have argued that bees would be exempt from the list because the state’s conservation law does not mention the insects.

However, Chief Justice Tani Cantil-Sakauye told the court in writing that although the law does not use the word “insects”, sections of the law suggest that invertebrates can be grouped under the category of fish.

She also suggested that the Legislative Assembly “be able to make any legislative changes it deems necessary or expedient” to clarify these ambiguities in the Endangered Species Act.

The decision was welcomed by conservation groups. “We are relieved by the California Supreme Court’s decision,” said Sarina Jepsen, director of endangered species at the Xerxes Invertebrate Conservation Society. “Now some of the most threatened pollinators can be saved from extinction. »

According to the LAT publication, the dispute arose after a coalition of conservation groups led by the Xerces Society, Defenders of Wildlife and the Center for Food Safety filed a petition in 2018 to protect four species of bees.

The California Fish and Game Commission voted to start the listing process, but several agriculture and pesticide industry interests — including the California Almond Alliance, California Association of Pest Control Advisors and California Construction — challenged its decision. .

They feared the four-species list would open the door to one of the more than 1,000 species of bees native to California, as well as countless other insects.