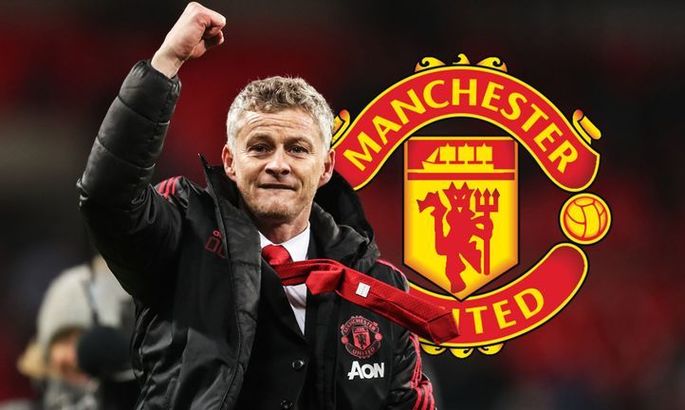 The English Premier League on its website announced the names of the contenders for the title of the best coach of the championship at the end of December.

Everton Ancelotti, with 29 points in 16 rounds, are seventh in the Premier League standings. “Burnley” Daich (16) is in 16th place, being 5 points from the relegation zone. Solskjaer’s Manchester United (33) are second only to Liverpool, while Smith’s Aston Villa (26) is eighth.