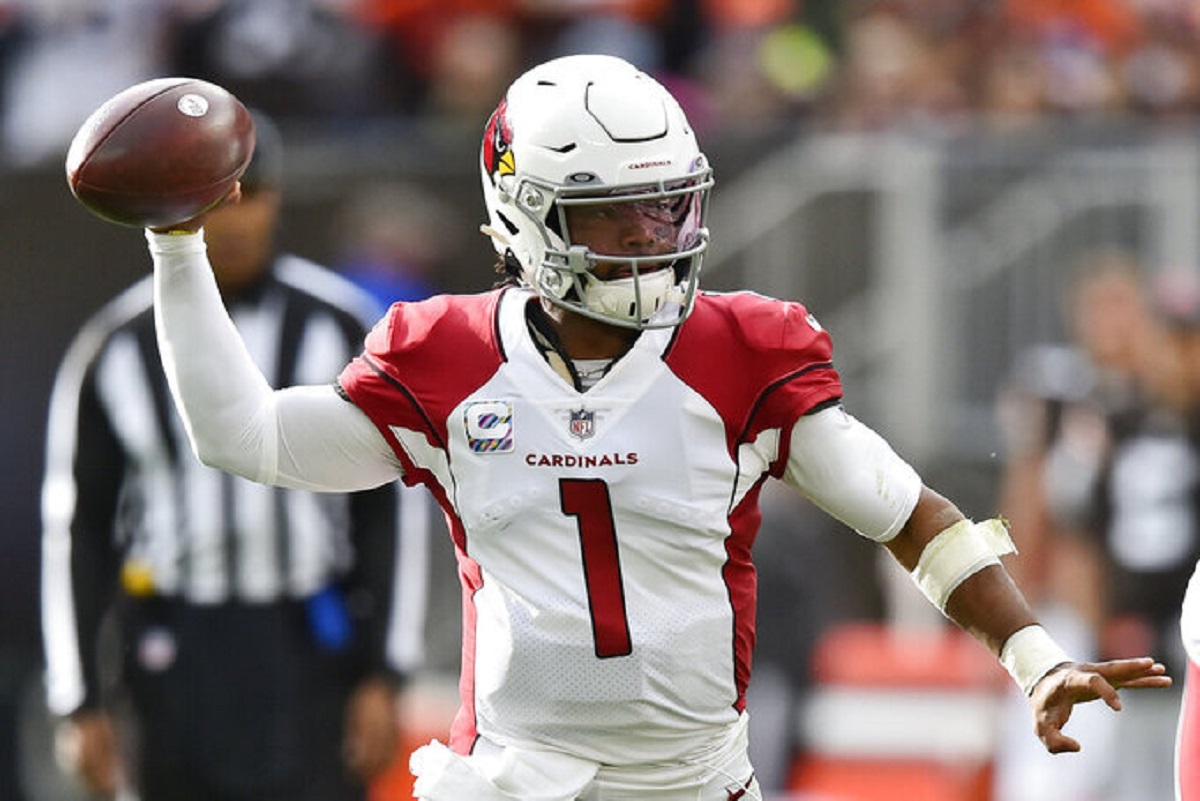 The jackpot for the quarterback of the Arizona Cardinals!!!

After long weeks of negotiations, Kyler Murray (QB, Cardinals) finally managed to reach a long-term agreement with the Arizona Cardinals to extend.

According to Adam Shefter of ESPN, Arizona is finalizing the contract with Kyler Murray which will be for 5 years and 230 million dollars, including 160 million guaranteed. He will therefore be the 2nd highest paid quarterback in the league behind Aaron Rodgers, the quarterback of the Green Bay Packers. It is therefore more than Patrick Mahomes of the Kansas City Chiefs or even more recently, Deshaun Watson, who signed with the Cleveland Browns during free agency.

As a reminder, Kyler Murray was drafted number 1 in 2019. Since his draft by the Cardinals, he threw for 11,480 yards and 70 touchdowns for 34 interceptions with 67% completion on average in the regular season. He took the Cardinals to the playoffs last season when his team lost in the first round of the playoffs against the Los Angeles Rams, he had thrown 2 interceptions in this game.