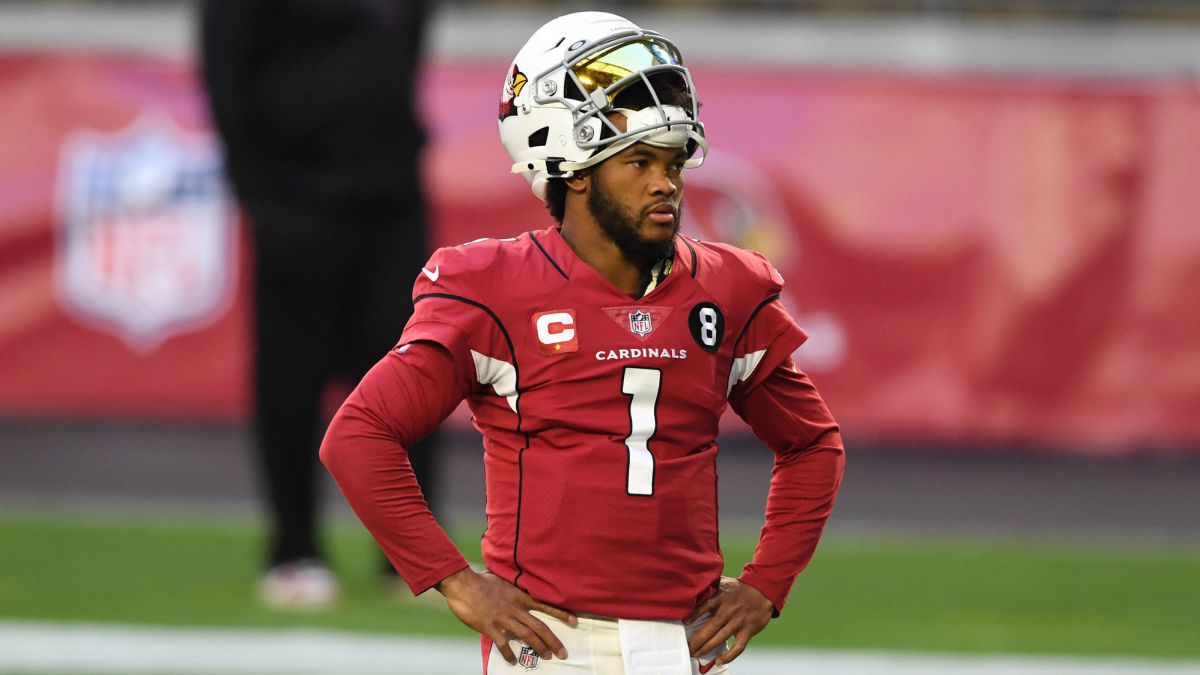 For the Arizona Cardinals and Los Angeles Rams, the playoffs begin Sunday. Only one of them will have their starting quarterback behind center with the season on the line.

Kyler Murray assured Wednesday morning that he is fully recovered from the injury who suffered in the leg in last Saturday’s loss to the San Francisco 49ers and will see action in the game against the Rams, in which the winner gets an automatic pass to the playoffs.

“Yes, I will play”, the current Rookie of the Year said in his first remarks since the injury.

Even though the Cardinals have lost four of their last six games – averaging 22.8 points per game in that span compared to 29.5 in the first nine games of the season – Murray’s presence behind center gives the Cardinals a clear advantage over the Rams, who will be without quarterback Jared Goff with a broken thumb.

Cardinals looking to advance to the postseason for the first time since the 2015 season when they made it to the NFC final, and only a win over Los Angeles will get them that way.

To access the triumph, The Cardinals need a better performance than they demonstrated in Week 13, when they fell 38-28 at home to the Rams in a game in which the explosive Arizona passer was limited to 15 yards rushing, threw an interception and lost a fumble.

Murray, for his part, declares himself ready for the first life and death game of his short career.

“You have to leave everything,” he commented. “We lose and I’ll be resting at home. My leg and I are fine ”.

Murray’s words say one thing, his performance on the grid tells a very different story. In the last six games he has surpassed 50 yards rushing on just one occasion, while in the first nine games of the schedule the Oklahoma graduate averaged 67 rushing yards per game. Maybe it’s a question of design, health, or just rival teams have found a way to keep it in the bag.

Either way, an even depleted Murray on the pitch means better chances of triumph to turn to a substitute of the stature of Chris Streveler or Brett Hundley.

The Rams, for their part, don’t have that option. Goff suffered a broken right thumb in the third quarter of the loss to the Seahawks and on Sunday the team will be forced to rely on John Wolford, who has never thrown a pass in the NFL and the jewel of his resume is headlining. the defunct AAF in touchdown passes in the NFL’s only season in existence. To make matters worse, Los Angeles placed receiver Cooper Kupp on the COVID-19 list, stripping Wolford of one of his most trusted targets. Pure good news in the desert.