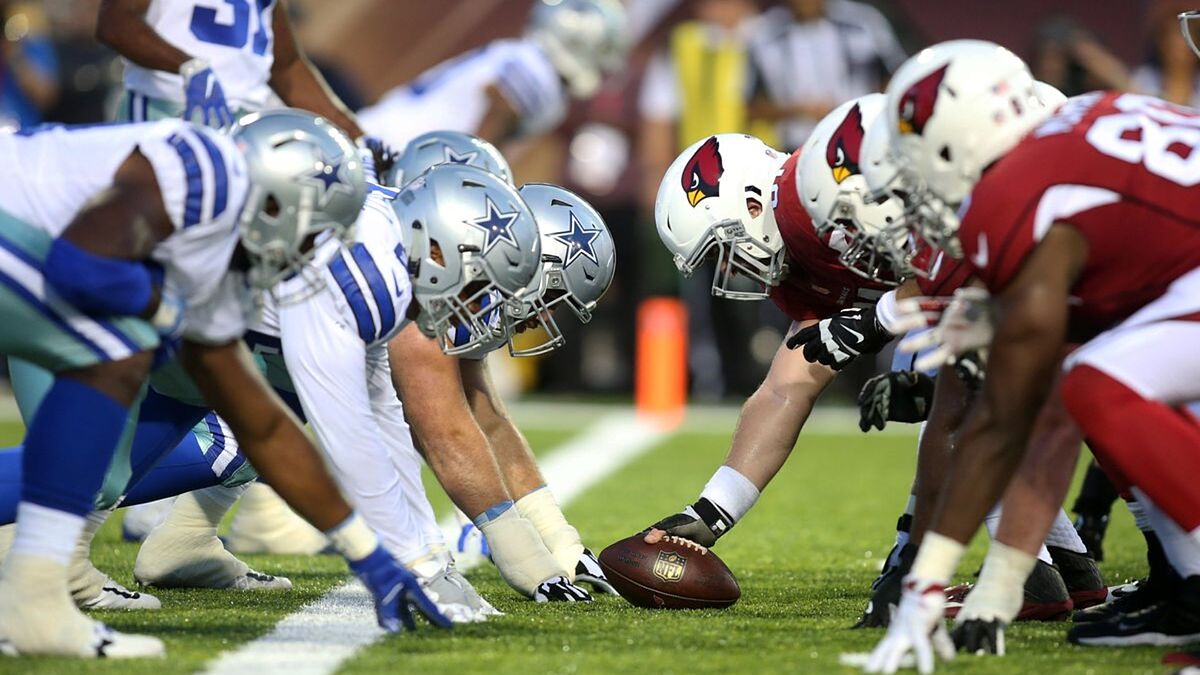 The Dallas Cowboys host the Arizona Cardinals in NFL Week 17, and the NFC showdown could be a potential playoff preview.

The Cardinals (10-5) hope to halt their three-game losing streak while the Cowboys (11-4) hope to win their fifth in a row.

Despite the Cardinals’ frantic start, Kyler Murray was unable to end the offensive series with a touchdown. Matt Prater kicks a 24-yard field goal to put Arizona up on the scoreboard.

A bomb from quarterback Kyler Murray to A.J. Green, and a Chase Edmonds ball carry puts the Cardinals near the end zone. It’s been an aggressive first offensive series with a lot of yards to go.

First Cardinals play, first upset. Chase Edmonds carries the ball up the middle for 46 yards for 14 yards. The Cowboys defense has been blindsided on Edmonds’ first two attempts on the ground.

Arizona’s defensive pressure takes effect. Dak Prescott was unable to go more than 20 yards on his first offensive series and the Cowboys turn the ball over to the Cardinals.

Dak Prescott’s first few passes guarantee yards for Dallas. The quarterback has come into this game confident to prove his worth. Ezekiel Elliott raises his hand as his first ally on offense. The 11-4 record has given the Cowboys a confidence boost.

The following Arizona players will not play against the Cowboys.

The following Dallas players will not play against the Cardinals

NFL odds and trends for Cardinals vs. Cowboys

DAL: Cowboys are 7-2 against the spread in their last nine home games

AZ: Cardinals are 2-8 ATS in their last 10 contests against teams with winning records.

How to watch Cardinals vs Dallas

The Cardinals at Cowboys game begins at 4:25 p.m. ET on Sunday, Jan. 2 at AT&T Stadium in Arlington, Texas.

Cardinals at Cowboys can be seen in much of the country on FOX with Joe Buck (play-by-play) and Troy Aikman (analyst) on the call.