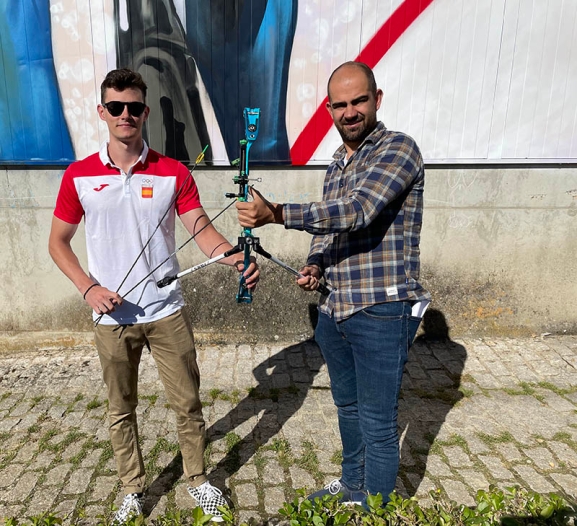 The Councilor for Sports, Carlos Arasa has fired the goalkeeper, Carlos Iglesias before his participation in the World Games 2022 archery that will be held from July 7 to 17 in Birmingham, Alabama, in the United States and where Guijuelo’s name will appear on his kit.

This global multi-sport event was created a few decades ago under the auspices of the International Olympic Committee in order to include non-Olympic sports disciplines.

Carlos Iglesias will be one of the 12 classified in the whole world to dispute the field archery modality, a specialty in which he is champion and runner-up in Spain in the last two calls. In addition, Iglesias has been international on several occasions, managing to be runner-up in Europe in 2016, and placing in the world Top 10 when he was a junior.