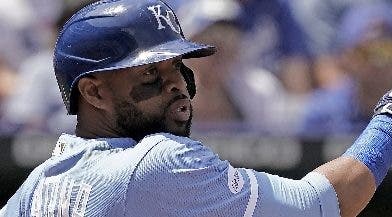 Following the trade, the Royals sent Mills, a 27-year veteran, to their Triple-A outpost in Omaha and assigned Cuban right-hander Ronald Bolaños. Fleming was posted to the Quad Cities, the Class A branch.

Kansas City also agreed to transfer just over $4.2 million to Seattle, with the Mariners only having to cover $1.5 million of Santana’s remaining salary in the second year of a two-year, $17.5 million deal. This is the second time that Santana is a Seattle player, although his first stage was just 10 days.