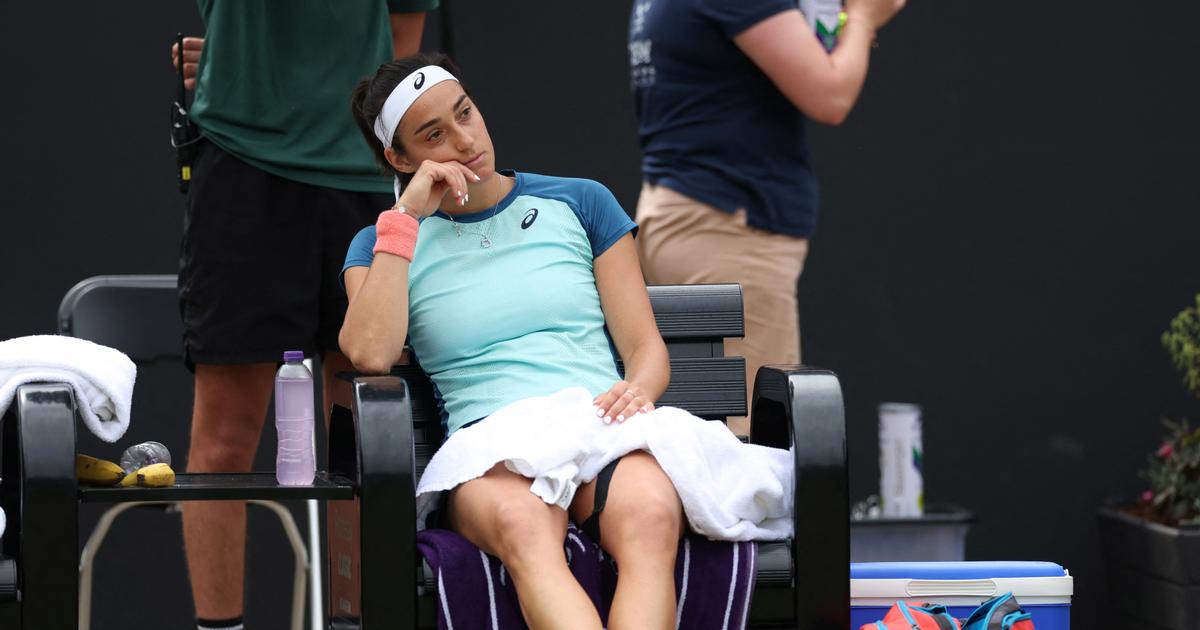 Caroline Garcia was eliminated Wednesday in the second round of the Birmingham grass tournament in 1:29 by Briton Katie Boulter, 141st in the world, 7-6 (7/5), 6-1. After a balanced first set and won in the tie-break by the 25-year-old Briton, Garcia (74th in the world) let the second set slip by winning only one service game.

The French, recently victorious at Roland-Garros in doubles with Kristina Mladenovic, had already lost a week ago in the second round of the Nottingham tournament against the American Alison Riskie (6-4, 7-5).

Boulter, who will benefit from a Wild Card for Wimbledon, will face in the quarterfinals the winner of the match between the Romanian Simone Halep (seeded N.2) to another Briton Harriet Dart (106th in the world).