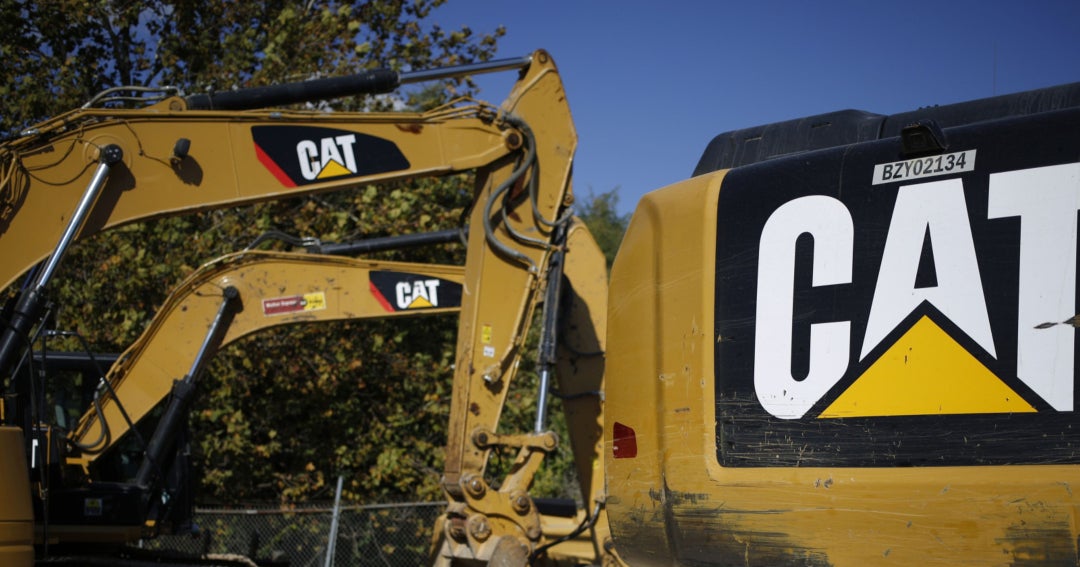 Caterpillar, the producer of the iconic yellow construction and mining equipment, is moving its headquarters to the Dallas-Fort Worth area, ending its century of history in the state of Illinois.

The machinery maker believes the move will help it attract new talent and improve global access to its employees, customers and dealer network due to the region’s two main airports, they said in an email to Bloomberg News. The company said in a statement that it will begin moving its headquarters from Deerfield to Irving, Texas, this year, affecting 230 jobs.

Caterpillar, with more than 107,000 employees worldwide, is the latest major company to move to Texas, following in the footsteps of Tesla and Oracle, who moved to Austin from California. The announcement is a blow to Illinois Governor JB Pritzker, who is seeking a second term in the November election, and a boost to Republican Texas Governor Greg Abbott.

“The relocation of Caterpillar’s global headquarters is a huge win for the people of North Texas and across the state, now making Texas home to 54 Fortune 500 corporate headquarters,” Abbott said in a statement Tuesday. .

There has been a wave of high-profile corporate relocations to Texas in the past two years as companies seek to take advantage of the state’s relatively affordable costs of doing business, which include zero income tax as well as access to a large workforce.

Caterpillar is following Boeing in moving its headquarters out of the Chicago area. The planemaker said earlier this year that it would relocate to Arlington, Virginia.

“It is disappointing to see Caterpillar move its 240 headquarters employees out of Deerfield over the next several years when so many companies are moving in,” Governor Pritzker said in an emailed statement. “We will continue to support the 17,400 Illinoisans who work for the company.”

Texas expansion
The move comes just a year after Caterpillar chose Irving as the city for its electric power division, a segment of the company that makes generators. That project promised to create 500 jobs in Irving and invest $5 million in the community, according to Irving-Las Colinas Chamber of Commerce President Beth Bowman, who added that the region is now home to 10 Fortune 10 headquarters. 500.

Caterpillar said in the statement that it has had a presence in Texas since the 1960s, but Illinois remains its largest concentration of employees in the world.

“We believe that being in the Dallas Fort-Worth market will give us the ability to attract new talent and provide additional career opportunities for our current employees to aid in retention,” spokeswoman Kate Kenny said in an email. “We have more than 17,000 employees in Illinois,” including about 12,000 in the Peoria area, she said.

The company also said the Irving office will provide employees with access to a mix of downtown and suburban residential areas with a variety of home prices and high-quality school districts.

The transition comes five years after Caterpillar moved its Illinois headquarters from Peoria to Deerfield, outside Chicago, a move that unsettled citizens of the city where it had built a global empire for more than 100 years. . Caterpillar held its first investor day since 2019 in Dallas a month ago, unveiling a new buyback plan. Chief Executive Jim Umpleby at the time in an interview dismissed recession concerns, citing strong growth.

Peoria’s 2017 move came as the company looked to bolster its momentum in foreign markets. At that time, he also officially scrapped a plan to build a new complex in his hometown.