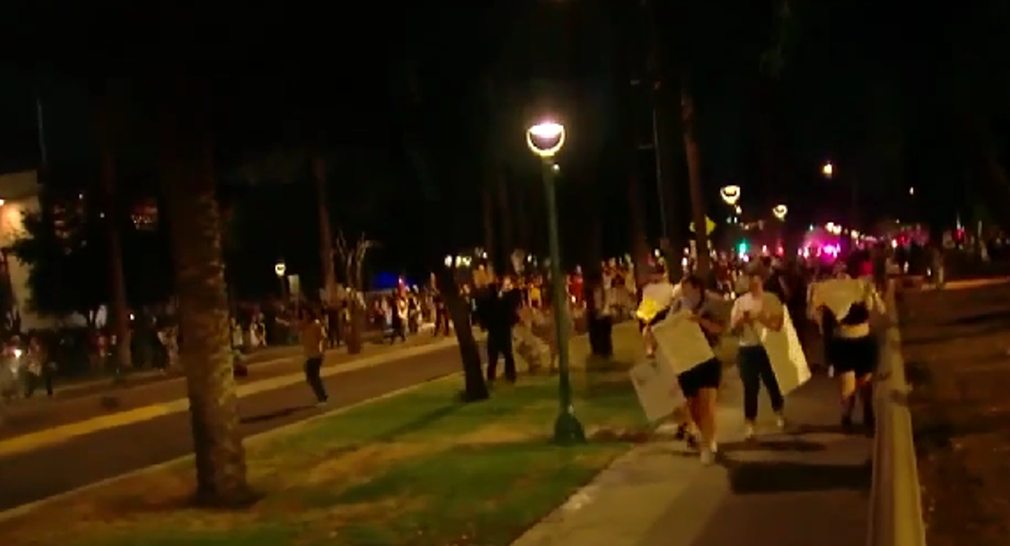 Charges against at least four protesters in Phoenix have been dropped, according to the Maricopa County Prosecutor’s Office.

The arrests were during a demonstration on Saturday around 11:30 pm, when some 50 people remained near the square of the Chamber and the Senate and tried to tear down one of the security fences that surrounded the buildings.

During Friday night’s protest, monuments were damaged in the area as more than 7,000 protesters marched near the Arizona Capitol.

Authorities reported that additional arrests were made during Sunday’s protests, but did not provide details about these arrests.