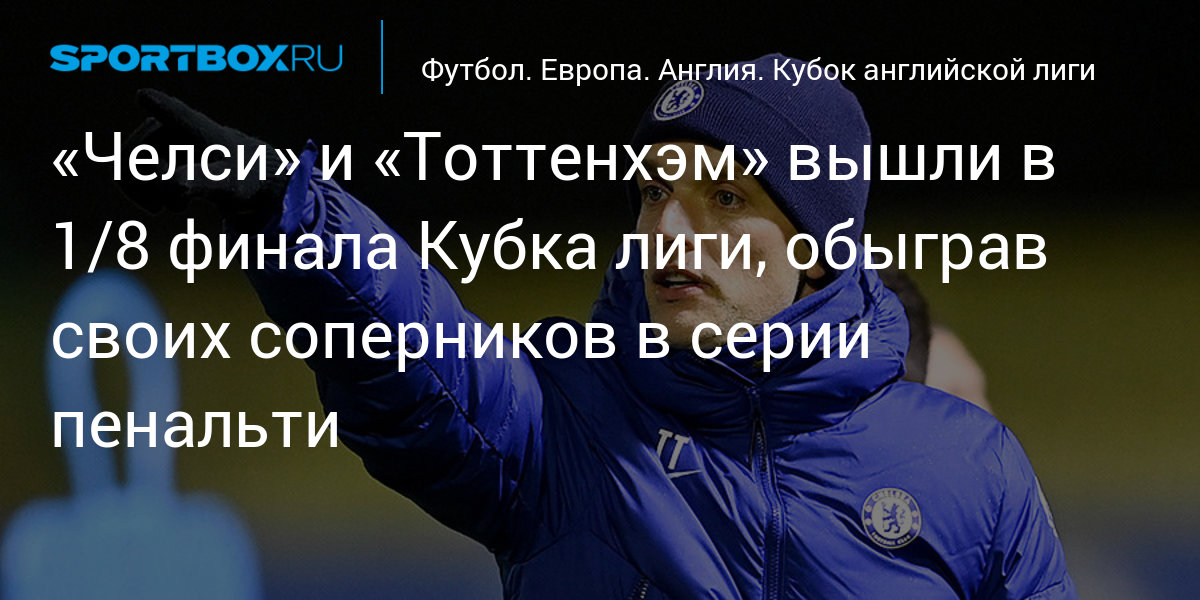 Chelsea beat Aston Villa on penalties to advance to the 1/8 finals of the English League Cup.

Both goals were scored in the second half of the meeting. Forward Cameron Archer answered the goal of striker Timo Werner at the Birminghamans.

In the penalty shootout, the London club was stronger.

In another match, also on penalties, Tottenham defeated Wolverhampton.