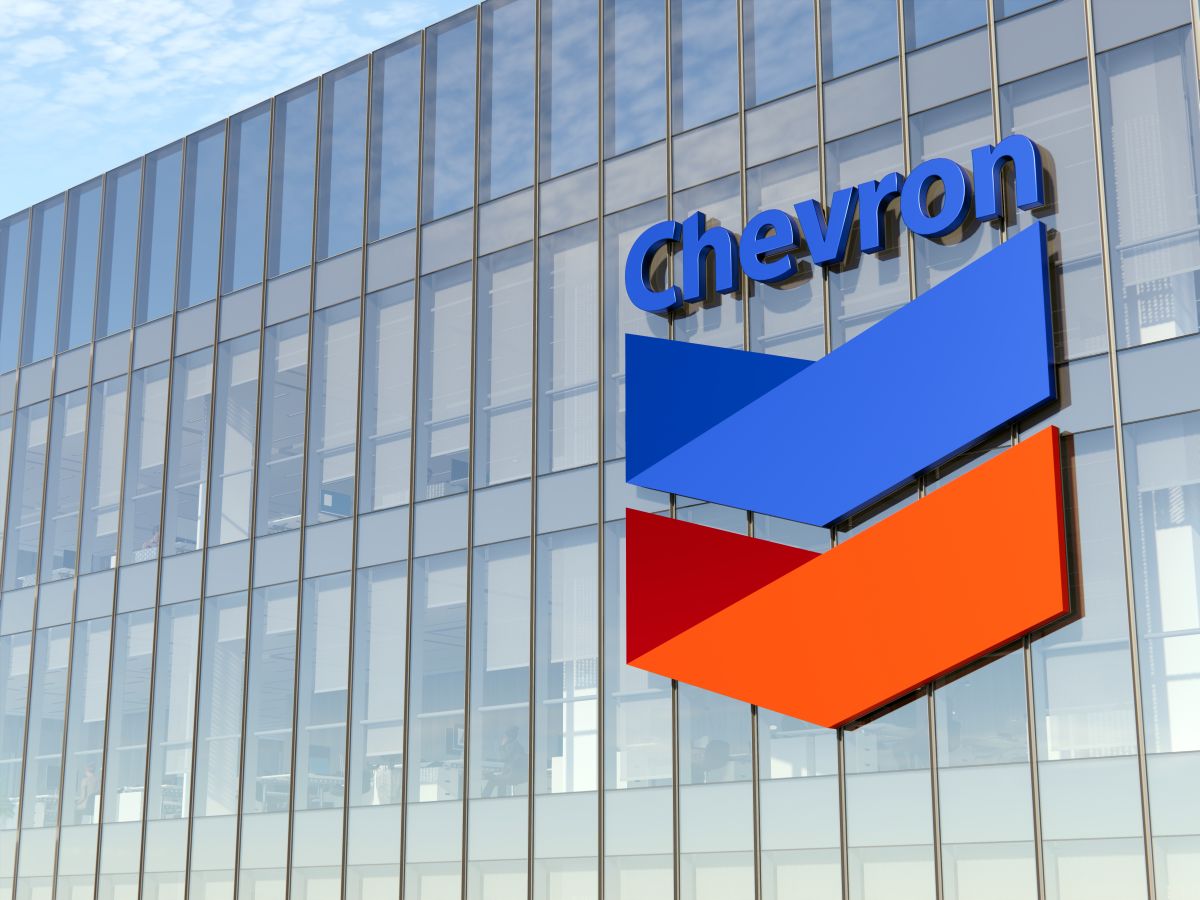 Chevron said it will cover relocation costs for some employees to move from San Ramon to Texas.

“Chevron plans to sell our Chevron Park campus and move to a new, state-of-the-art leased space in San Ramón,” the oil company announced, according to The Dallas Morning News. That is to say that some employees of the company will stay in San Ramón, where the central offices will continue to be, but they will be moved to a new space, whose location has not been revealed.

Bishop Ranch, an iconic mixed-use office, retail, and restaurant business park that is adjacent to the company’s current headquarters in Chevron Park, has the ability to offer modern office space for tenants, making it possible to that the employees who remain in San Ramón stay here.

“Today’s real estate market provides an opportunity to right-size our office space to meet the requirements of our headquarters’ employee population,” said Chevron.

The move is expected to occur during the third quarter of 2023, from July to September, according to Chevron.

In 2002, Chevron moved its headquarters to San Ramón after abandoning its former main office in San Francisco.

Despite shifting jobs to Texas, Chevron insists it won’t move its California headquarters.

“Chevron will continue to be headquartered in California, where the company has a 140-year history and operations and partnerships throughout the state,” the company said.

You may also like:
– One in 10 New York workers is underpaid and without basic benefits
– The 10 deadliest jobs of 2022 in the US
– Why the best qualified is not always chosen for a job?, labor consultant explains the reason