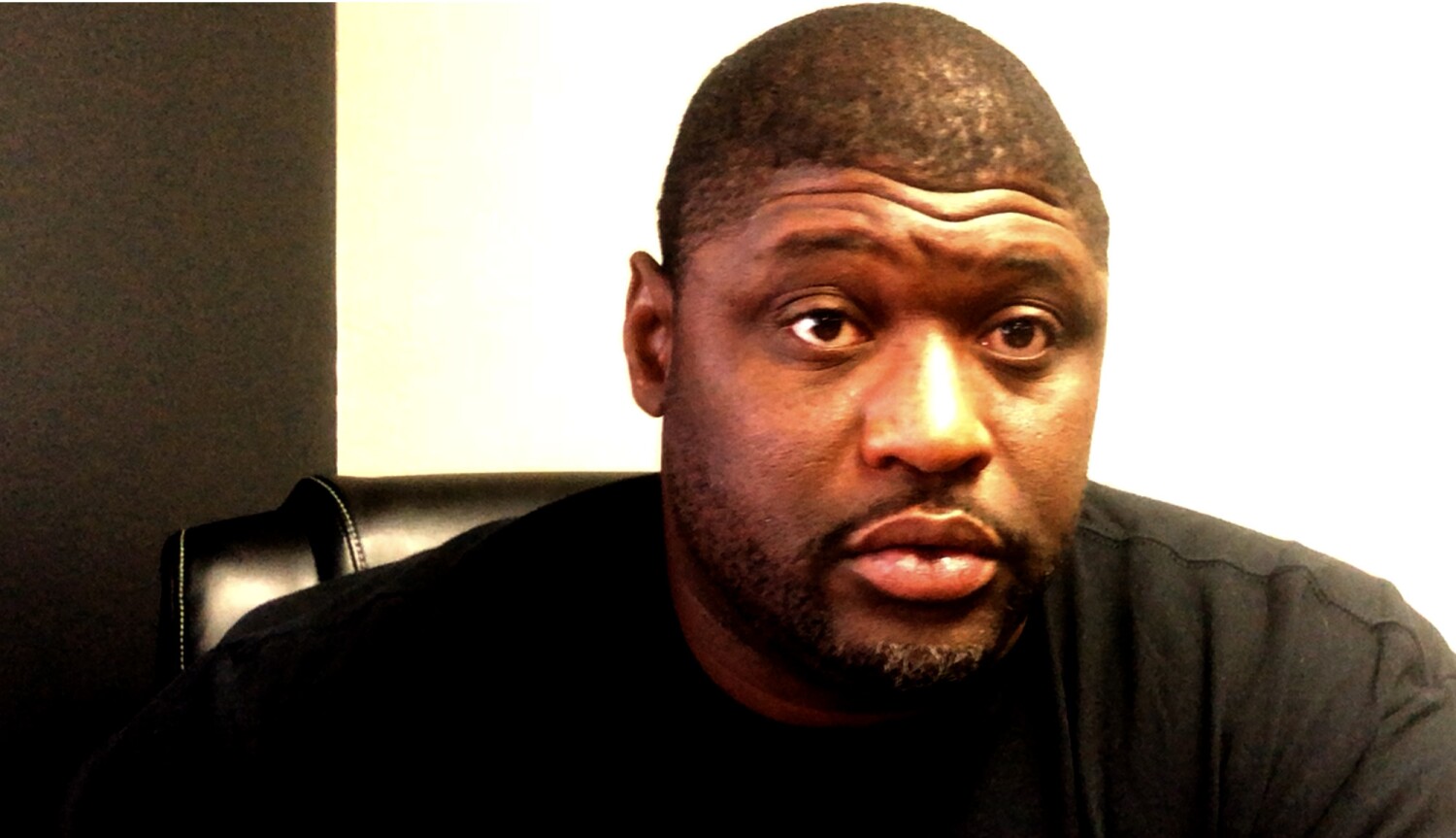 When USC hired Chris Claiborne last spring, the former great Trojan was seen as a superstar on the team’s QA staff. Turns out, USC wasn’t the only Pac-12 team to think that.

Claiborne agreed Monday to become Arizona State’s linebackers coach, the Times learned. The former All-American linebacker will be leaving USC to play a full-time role at Tempe after spending less than a year on the Trojans’ staff.

A larger role for Claiborne on the USC staff may have been within reach in the not too distant future. But defensive coordinator Todd Orlando currently has the responsibility of training Trojans linebackers. Claiborne, a Butkus award winner at the position, had been listed as an offensive quality control assistant during his brief tenure at USC.

It’s not the first time the state of Arizona has poached a coveted member of USC’s support staff. Chris Hawkins spent the 2019 season as a graduate assistant at USC before the Sun Devils offered him the position of defensive backs coach a year ago. Hawkins quickly established himself as a promising recruiter, earning a spot on the 247 Sports 30 Under 30 list by recruiting.

Claiborne is the third staff member to leave USC for another job in the last week. Tight ends coach John David Baker joined the staff at Lane Kiffin in Mississippi, where he added responsibilities as a passing game coordinator. Hayes Pullard, another former Trojans linebacker and quality control assistant, left USC for the new New York Jets staff.

Both Claiborne and Pullard were familiar faces to a frustrated USC fan base when they were hired during a hiring spree last spring. Claiborne left his head coaching role at Calabasas High, where he was 17-6 in two seasons, to seek college coaching jobs last December.

See Also:  They are looking for an inmate who escaped from prison in Mendota - NBC Fresno

It wasn’t long before USC jumped in to hire him. This week, the state of Arizona followed suit, leaving USC with a third vacancy to fill on its soccer staff.