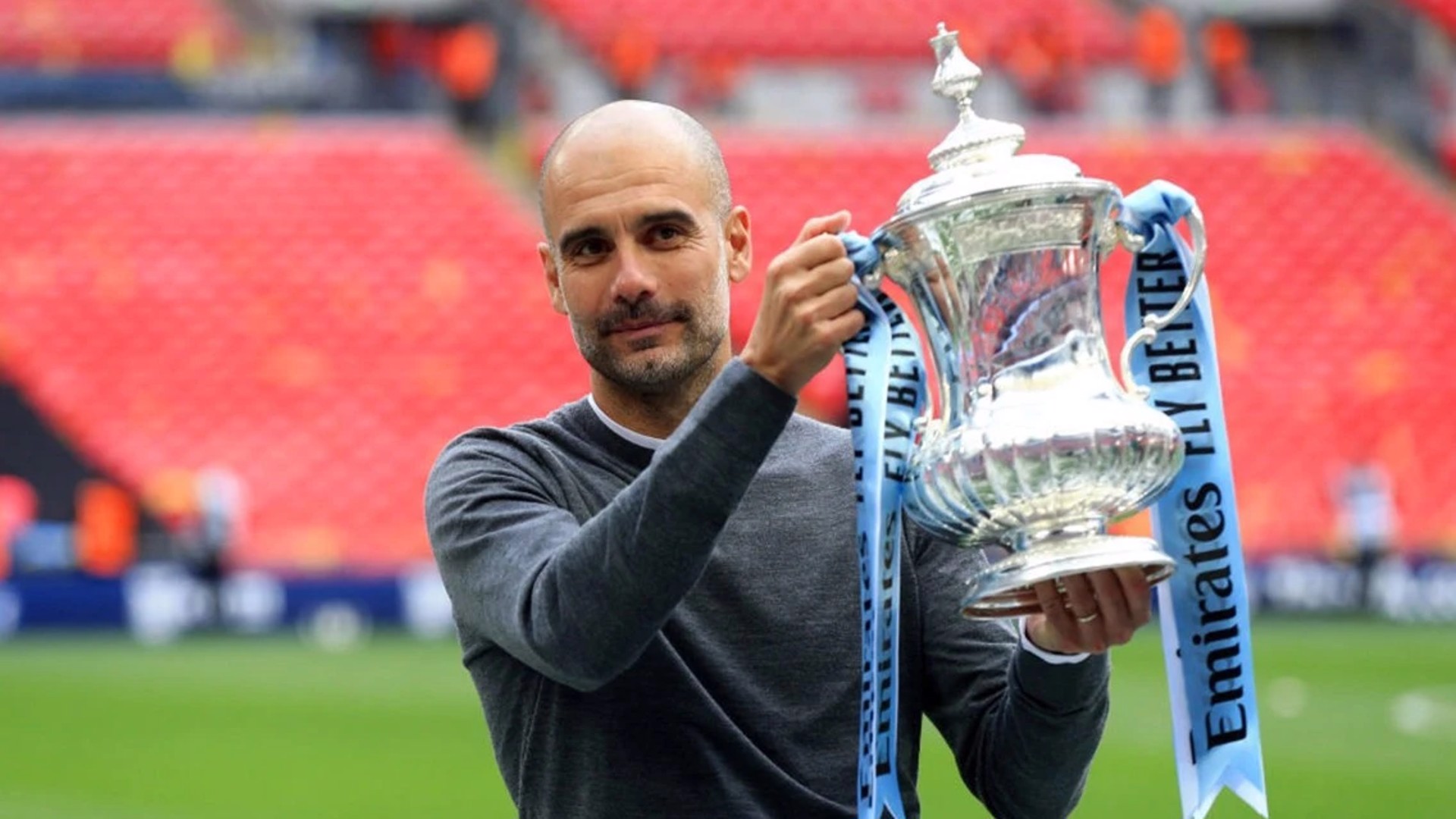 City will face Chelsea in the first round of the 2022/23 FA Cup. The duel will be played at the Etihad Stadium on the weekend of January 6-9.

City last won the FA Cup in 2019 and have reached the semi-finals in the last three editions.

The date and time of the game will be announced throughout the month of December.

This same season, City and Chelsea have already met in the cup competition. It was in the League Cup, in which the Pep Guardiola they outscored Graham Potter’s team 2-0.

The duel will follow City’s visit to Stamford Bridge in the Premier League on January 5.

All matches will be played between January 6 and 9