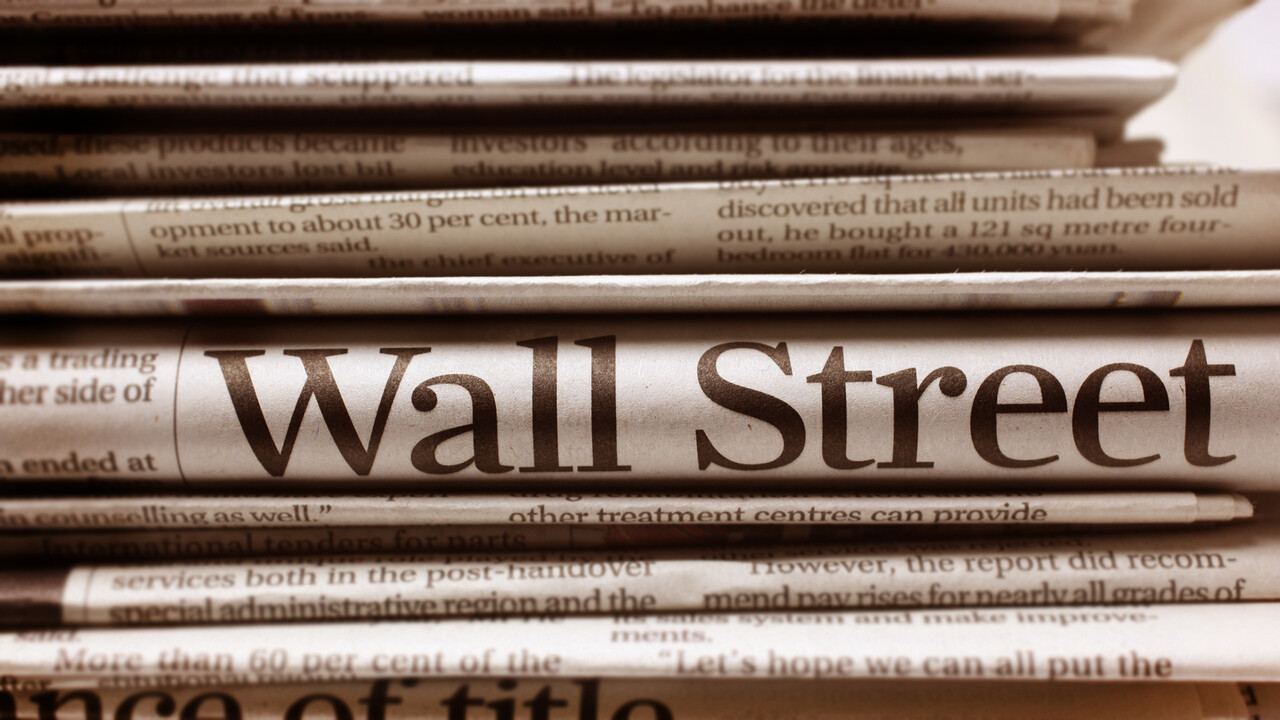 After a bumpy start, the US stock exchanges were still clearly up on Tuesday and thus closed at the daily high. According to traders, there was initially a lack of impetus for larger swings or clear trends, but towards the end of trading investors grabbed it again and ensured a positive finish.

In the Dow Jones, Boeing was the biggest loser. The data on deliveries and new orders were not well received by investors. Caterpillar, on the other hand, rose to a record high.

The strongest stock in the S&P 500 was Warner Bros. Discovery, up 8.2 percent. It benefited from two positive analyst comments: Brett Feldman and Jessica Reif Ehrlich each issued a buy recommendation for the stock with price targets of $19 and $21, respectively.

Smaller stocks tended to cause a stir. Sotera Health doubled after the provider of sterilization solutions and laboratory tests dropped its lawsuit against competitor Sterigenics in an Illinois court. In return, Sotera Health will receive $408 million.

Pharmaceutical retailer CVS Health is reviewing a news agency report Bloomberg according to an acquisition of Oak Street Health, an operator of primary care centers. Its shares shot up 27 percent, while CVS Health’s fell slightly.

Trading in the shares of the vaccine manufacturer Curevac ended strongly again. Richard Branson’s Virgin Orbit, on the other hand, fell 14 percent to a record low. The company has failed in an attempt to launch Britain’s first satellite into orbit from its own soil.

Illumina fell 5.6 percent after the genetics specialist announced that earnings this fiscal year will be significantly lower than analysts had expected.

Bed Bath & Beyond’s stock rose 28 percent after quarterly figures. The home decorator wants to lay off more staff to get the curve. In the next few weeks, however, there could be a risk of going to the bankruptcy judge.

(with material from dpa-AFX)

Notice of Conflicts of Interest
The CEO and majority owner of the publisher Börsenmedien AG, Mr. Bernd Förtsch, has taken direct and indirect positions on the following financial instruments mentioned in the publication or related derivatives that may benefit from any price development resulting from the publication: CureVac