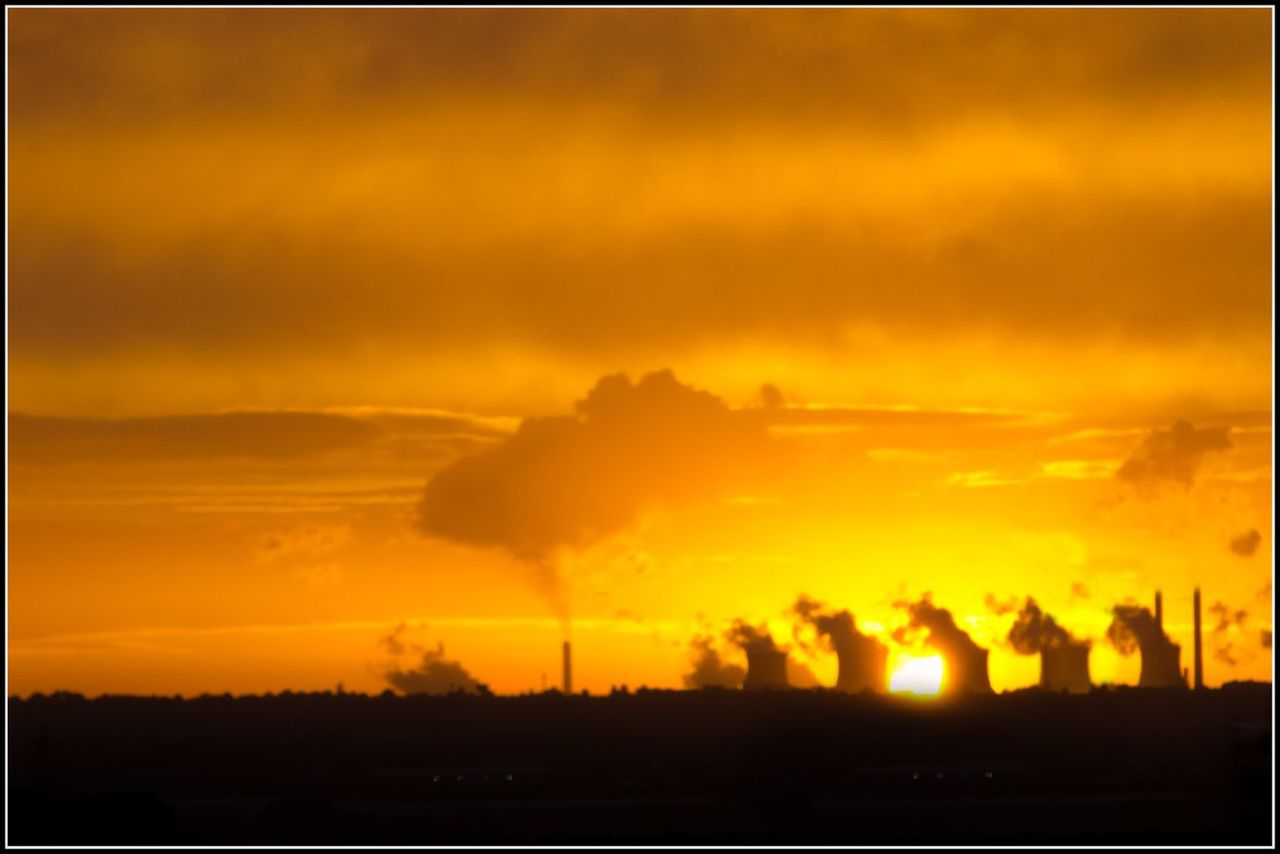 Carbon dioxide levels are now Taller than at any other time of the last 3.6 million years.

The economic slowdown prevented a record rise in CO2

The economic recession was estimated to reduce carbon emissions by approximately 7 percent during 2020. Without the economic slowdown, the 2020 increase would have been the highest on record, according to Pieter Tans, senior scientist at NOAA’s Global Monitoring Laboratory. Since 2000, the global average CO2 has grown by 43.5 ppm, an increase of 12 percent.

The atmospheric CO2 load is now comparable to where it was during the Warm Period of the Middle Pliocene about 3.6 million years ago, when carbon dioxide concentrations ranged from 380 to 450 parts per million.

During that time, the sea level was about 78 feet higher than today, the average temperature was 7 degrees Fahrenheit higher than in pre-industrial times, and studies indicate that large forests occupied areas of the Arctic that are now tundra.

“Human activity is driving climate change“Said Colm Sweeney, Deputy Assistant Director of the Global Monitoring Laboratory. “If we want to mitigate the worst impacts, a deliberate focus on reducing fossil fuel emissions to near zero will be necessary, and even then we will have to look for ways to further remove greenhouse gases from the atmosphere.“.

See Also:  Pfizer boosters are recommended for many Americans, and Alaska faces its worst surge: The week in Covid news.

The Global Monitoring Laboratory performs highly accurate measurements of the three major greenhouse gases, carbon dioxide, methane, and nitrous oxide, from four benchmark observatories in Hawaii, Alaska, American Samoa, and the South Pole, and from samples collected by volunteers. at more than 50 other cooperative sampling sites around the world. These measurements are incorporated into the Global Greenhouse Gas Reference Network and are a vital reference widely used by international climate researchers.

The 2020 sample analysis also showed a significant jump in atmospheric methane load, which is much less abundant but 28 times more powerful than CO2 to trap heat for a period of 100 years. NOAA’s preliminary analysis showed that the annual increase in atmospheric methane for 2020 was 14.7 parts per billion (ppb), which is the largest annual increase on record since routine measurements began in 1983. The global average methane load for December 2020, the last month for which the data was analyzed, was 1,892.3 ppb. That would represent an increase of about 119 ppb, or 6 percent, from 2000.

In early April, GML typically publishes a preliminary estimate of the global annual atmospheric increase in major greenhouse gases from January 1 of one year to January 1 of the next year. This preliminary estimate is based on weekly air sample measurements collected at approximately 40 sites around the world. While preliminary GML estimates are typically slightly higher than the final estimate, which incorporates additional measurements, the 2020 increase is likely to remain one of the largest on the record.

See Also:  The honorary title "Labor Dynasty of the Don" was awarded to a family that has been working in the CSO of Bataysk for more than six decades.

Methane in the atmosphere is generated by many different sources, such as the development and use of fossil fuels, the breakdown of organic matter in wetlands, and as a by-product of livestock farming..

It is difficult to determine which specific sources are responsible for the variations in the annual increase of methane. Preliminary analysis of the carbon isotopic composition of methane in NOAA air samples by the University of Colorado Arctic and Alpine Research Institute indicates that a major driver of the increased methane loading is likely to come from from biological sources of methane such as wetlands or livestock rather than thermogenic sources such as oil and gas production and use.

“Although increased fossil emissions may not be fully responsible for the recent growth in methane levels, reducing fossil methane emissions is an important step towards mitigating climate change.“said GML research chemist Ed Dlugokencky.