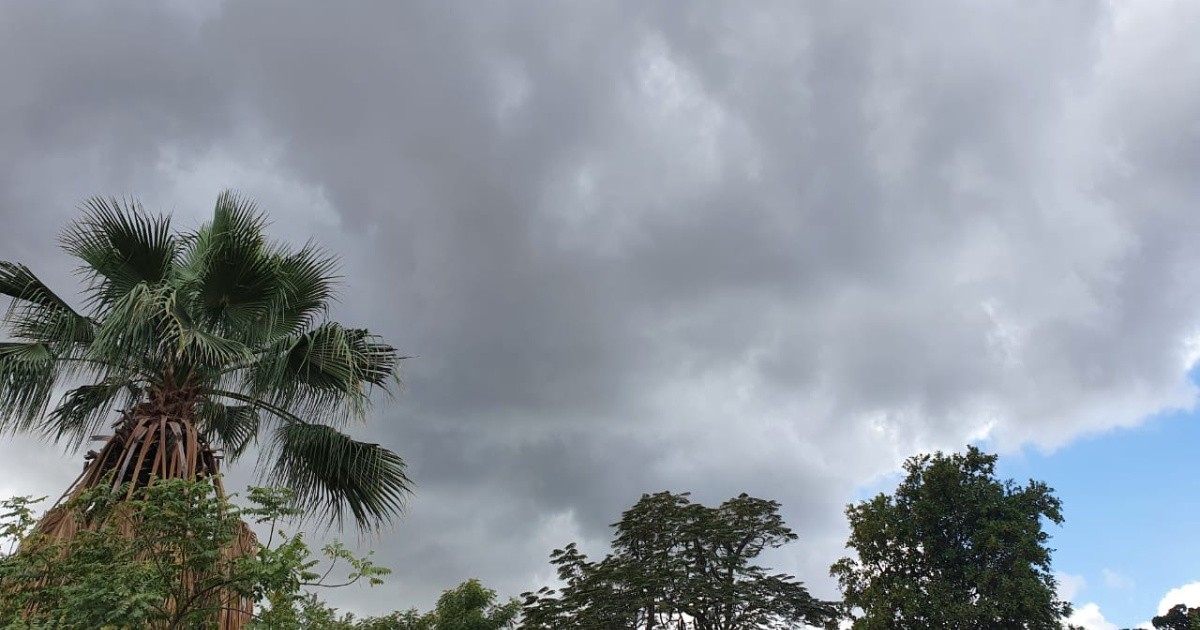 HERMOSILLO.-The Secretary of Government, through the State Coordination of Civil Protection (CEPC), announces that according to information from the Meteorological Services of Mexico and the United States, it is expected that next Tuesday, January 5 , a new cold front, number 25, enters the northwest of Sonora, in interaction with the polar jet current, which will cause a new drop in temperatures, as well as gusts of wind of 50 to 60 km / h.

These conditions are expected to generate moderate gusts of wind and a marked drop in temperatures from Wednesday to Friday. With very low probability of rain during the period.

In addition, the CEPC makes a call to abide by the provisions of the Harbor Master’s Offices and to find out about the meteorological warnings that are issued on the day, since gusts of wind of 50 to 60 kilometers per hour are expected in the Sea of ​​Cortez, during on Tuesday.

These systems will continue to maintain a cold to very cold environment over the northern, northeastern and eastern regions of the state, from Wednesday to Friday. 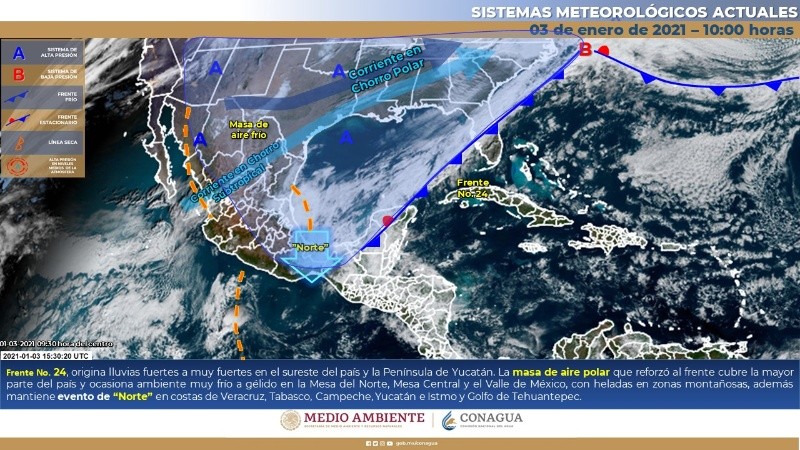 With the current information, it is expected that temperatures of -6 to -2 centigrade or lower could be registered in the border regions with Arizona and mountain areas of the state, during the days Wednesday through Friday; in the municipalities on the border with Chihuahua it is expected that minimum temperatures will be registered up to -9 to -3 centigrade; in the municipalities of the central region from -2 to 8 centigrade, in the northwest region from -2 to 6 centigrade and in the south from 3 to 8 centigrade.

For this reason, a call is made to be extremely careful with the use of LP gas equipment, braziers, cookers inside homes; In case of any incident, request support from your Municipal Civil Protection Unit.