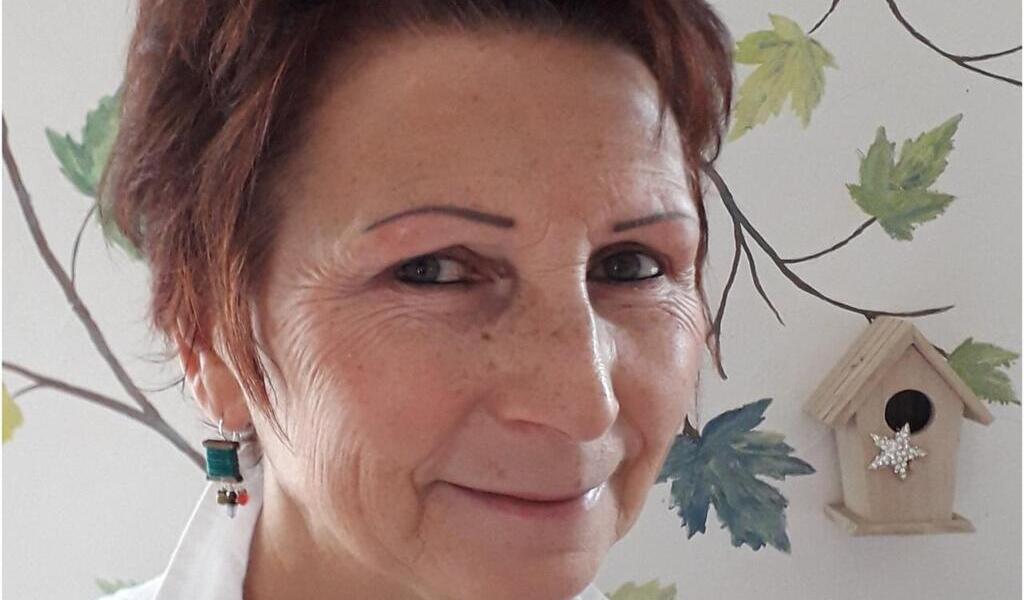 Le Clic (Resource Center for the elderly of the Department) organizes various events in several municipalities during Blue Week dedicated to seniors, from October 2 to 9: ball, cinema, walks, creative art, meetings on health.

In Colleville, an information meeting on Parkinson’s disease is organized in partnership with the France Parkinson association.

Marie-Hélène Powolny, delegate of committee 14, will speak about this neurodegenerative pathology characterized by the destruction of dopamine neurons involved in movement control.

It is said to be the most misunderstood of known diseases, she says. It will be a question of describing the symptoms that are often reduced to tremors and of taking stock of the existing treatments. I myself have been suffering from Parkinson’s disease for 7 years, and I am committed to making known all these elements which contribute to the patients being better understood and the caregivers being better equipped. The benefits of physical activity will also be discussed.