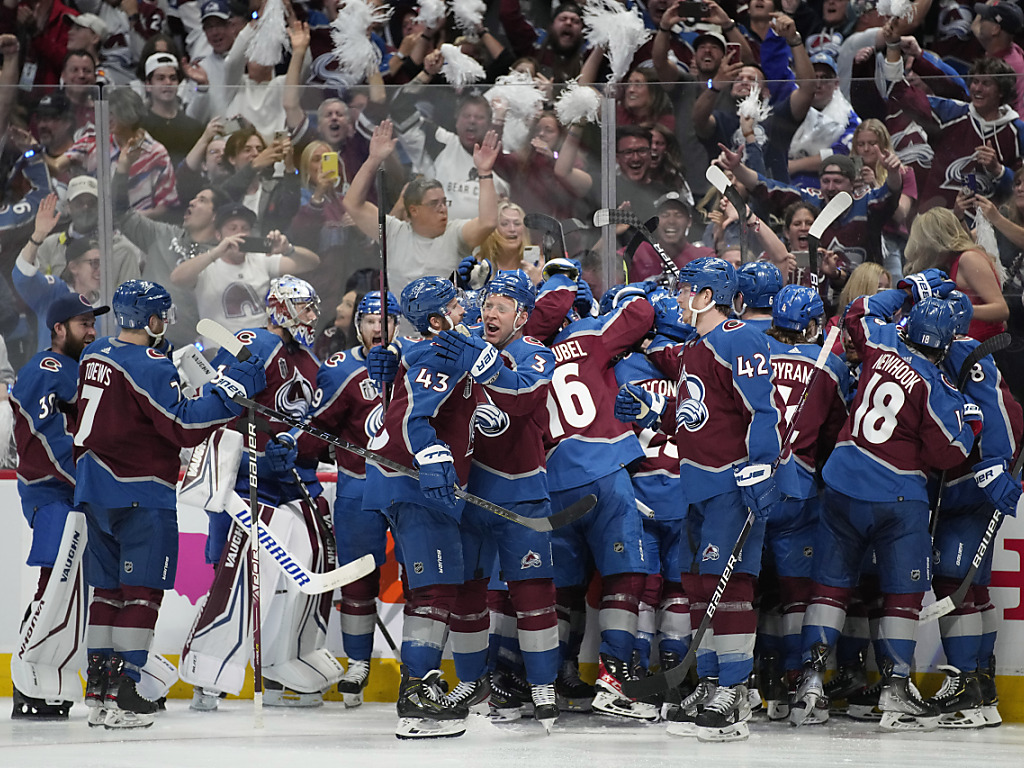 Colorado needed overtime to make a difference in Act I of the Stanley Cup Finals against Tampa Bay. The Avalanche won 4-3 on Wednesday on their Denver ice.

André Burakovsky scored the winner after 1:23 in overtime, directly taking a pass from Valeri Nichushkin after a JT Compher shot was blocked by a Lightning defender. The Austrian-Swedish striker had so far scored only once in these 2022 play-offs.

Double Stanley Cup holder, Tampa Bay had however found the resources to return to 3-3 after being led 2-0 in the 10th minute then 3-1 in the 18th. The Lightning, which recorded the return of its center Brayden Point on Wednesday, even equalized in the 34th on a success by Mikhail Sergachev.

Colorado, which is playing its first final since its coronation in 2001, has won a deserved success. The Avalanche had 38 shots on target, compared to Tampa Bay’s 23. Goalkeeper of the Lightning, Andrei Vasilevskiy also conceded for the first time in 99 matches more than two goals during the first period of a play-off meeting.

The second act of this series is scheduled for the night of Saturday to Sunday, still in Denver. Tampa Bay will meet its fans Monday night in Florida for Game 3.