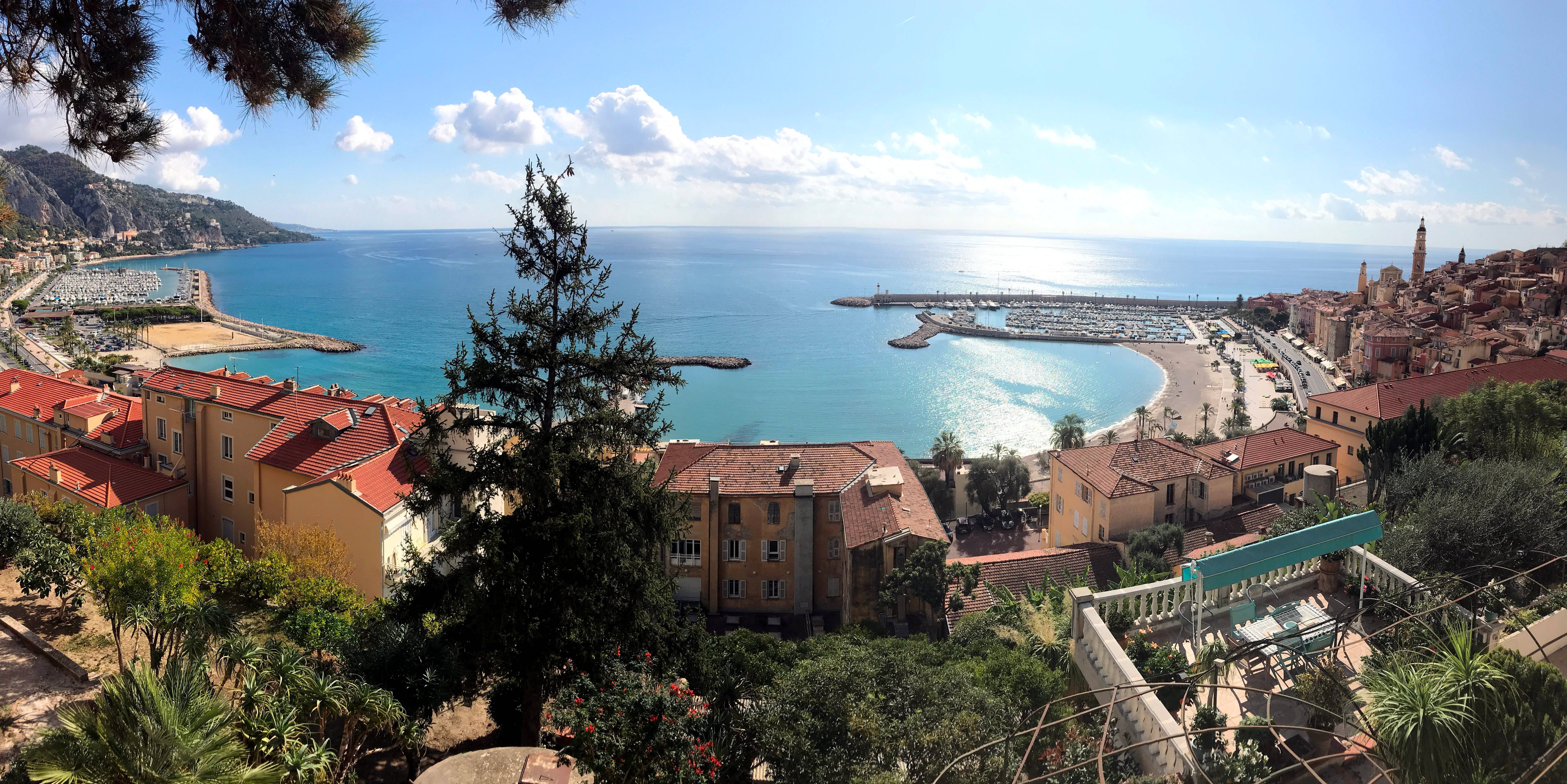 As part of World Ocean Day (Ocean Day) – an initiative created by the United Nations to raise public awareness of better management of the oceans and their resources – the association “Stand up for the planet” and the head of the Mirazur, Mauro Colagreco, organize a big cleaning of the beach Hawaii, tomorrow, from 8 am to 10 am.

The goal? “Collect as much waste as possible and thus prevent it from ending up in the seas and oceans.”

Chef Angél Leon, also known as the “Chef of the Sea”, will also be present for this event open to all.. The equipment is provided on site.

“The preservation of the oceans has no borders. At home, also participate in this event and help us collect as much waste as possible, and free the oceans of all its detritus. Share your actions, show us your results on Facebook or Instagram by tagging chef Mauro Colagreco”invite the organizers.

Operations of this kind will be organized at the same time all over the world. Because, as the UN points out, “the oceans play a vital role in our sustenance. True lungs of our planet, they provide, for example, most of the oxygen we breathe. They are also an important source of food and medicine, and are an essential part of the biosphere.

To remind, also, that this invaluable resource is threatened.