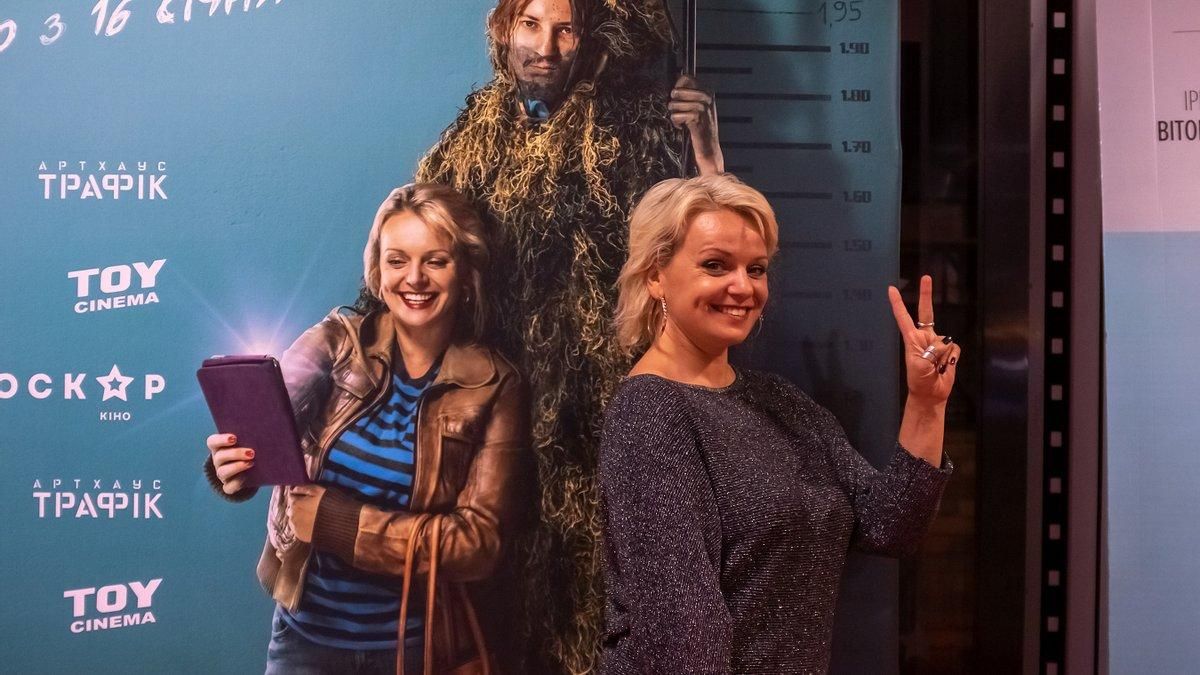 One of the most successful Ukrainian comedies “My Thoughts are Quiet” will be shown on television. Why Antonio Lukic’s film should not be missed and where to watch the tape for free – find out in the material Kino 24.

When and where to watch “My Thoughts Are Quiet” for free

If Ukrainian moviegoers for some reason have not yet watched the amazing comedy “My Thoughts Are Quiet”, then for the Christmas holidays they had a great opportunity to do it. On the TV channel UA: Culture the TV premiere of the film will take place, informs 24 channel.

We also recommend Ukrainian films of 2020, for which you are not ashamed

The comedy “My Thoughts Are Quiet” will be shown:

The comedy by Antonio Lukic is perfect for families with an age limit of 12+. We are sure that every mother and child will laugh to tears at the curious adventures of the main characters of “My Thoughts Are Quiet”, as they will be able to recognize themselves in them.

Right now, people need to be distracted and remember what the laughter and love of family and friends is, even if you and your mother, grandmother are in different houses … Believe me, you will have something to talk about right after the film,
– noted earlier producer Dmitry Sukhanov.

The film is also available for viewing on the platforms Megogo, Sweet.tv, Oll.tv, Takflix. However, viewing is only available to service subscribers.

“My Thoughts Are Quiet”: Briefly About the Film

The film directed by Antonio Lukich has already made a lot of noise not only in Ukraine, but also in the world. In addition to the prestigious “Golden Yula”, the authors of the comedy “My Thoughts are Quiet” have won international awards, in particular, a special award at the Karlovy Vary Film Festival.

The film tells about the sound engineer Vadim, who dreams of emigrating to Canada. Fate smiles at the dreamer and gives him such a chance if he implements a custom project. Vadim needs to record the singing of a rare duck that lives in the Carpathians, so he goes in search of the animal.

The boy’s mom, having learned about the project, decides to use the opportunity and communicate more with her son. She goes with Vadim on an expedition, which will turn into a portion of curiosities and heartfelt conversations for them.

“My Thoughts Are Quiet”: Watch the Movie Trailer