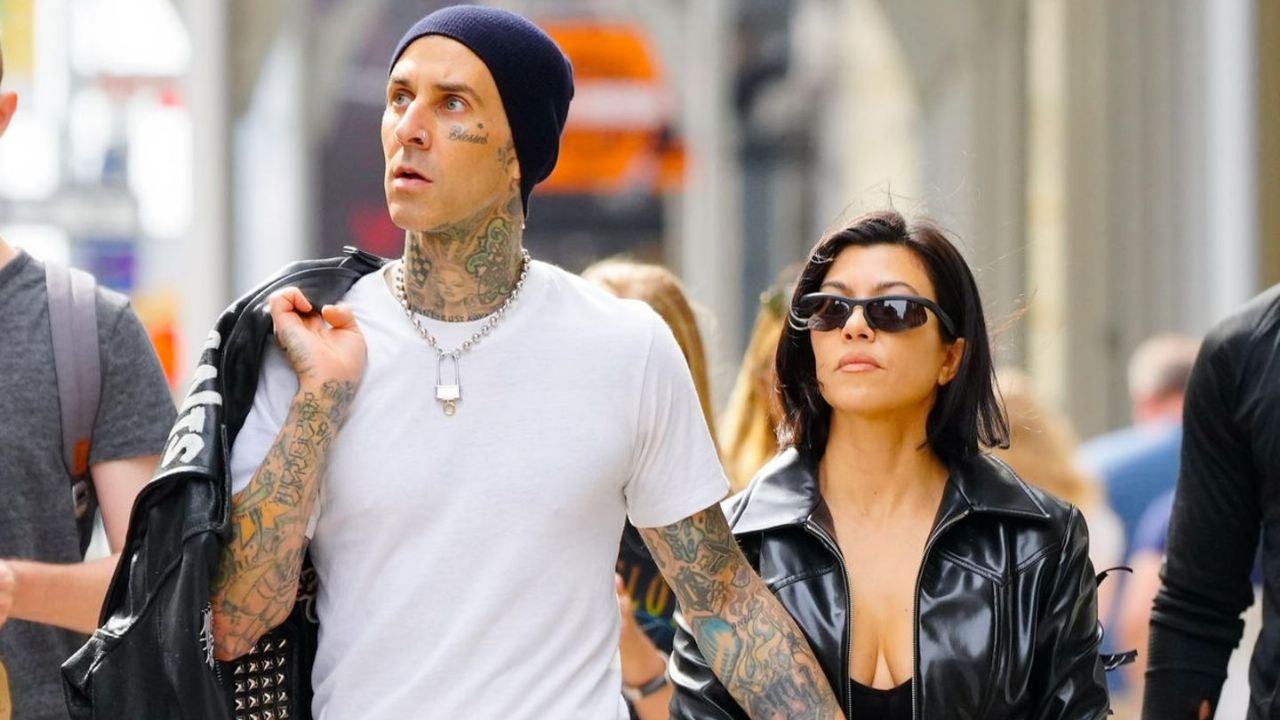 Yesterday afternoon all the alarms went off behind the sudden hospitalization of Travis Barker in Los Angeles. The Blink-182 drummer and brand new husband of Kourtney Kardashian had a general discomfort which forced him to see a doctor who rushed him to Cedars-Sinai Medical Center.

As can be seen in the images obtained exclusively TMZ, Barker was carried on a stretcher and visibly weakened. by his side, his wife held his hand as he was loaded into the ambulancewhere she entered as a companion.

Sources close to the couple revealed that, since hospitalization, Kourtney Kardashian did not leave her side and who avoids being fearful in front of him, although is aware of the seriousness of the situation that the artist suffers, on which details have not yet been released.

In the absence of information, messages on networks published by Barker and his eldest daughter realize that the reason for hospitalization would not be something minor. “Save me God”, wrote the artist on his Twitter account official; while his daughter Alabama Barker She published a story in which she is seen holding her father’s hand and another in which she wrote, along with a photo of both: “Please send your prayers”.

In the last few hours it became known apparent reason why Travis would have been rushed to the hospital. According to the TMZ portal, the musician would have experienced an inflammation of the pancreas due to a recent colonoscopy procedure. He has pancreatitis, and doctors believe the procedure is what triggered the condition.

It is unknown when the procedure was performed on the artist, but sources close to the family indicate that it would be a recent intervention. They also reported the diagnosis of pancreatitis doctors, presenting with symptoms such as nausea, severe stomach pain, and vomiting.

For its part, Kourtney Kardashian has not uploaded anything to her networks concerning her husband’s healthbeing the sweet birthday greeting for her sister Khloé the last post recorded yesterday.

The last time Kourtney Kardashian and Travis Barker were seen together was in Portofino (Italia) in May, after giving the “yes I want” with an intimate religious wedding attended by his closest family and friends. After three days of celebrations, the couple enjoyed a honeymoon with her children: Mason, Penelope and Reign; and his: Alabama, Landon and Atiana De La Hoya, enjoyed a few fun weeks of beach and solitude on the Italian coast.

Leave us your message with your opinion or comment about a series, movie or program. What would you like to read about celebrities, movies, series or platforms? Do not forget to write to us at contacto@quever.news!