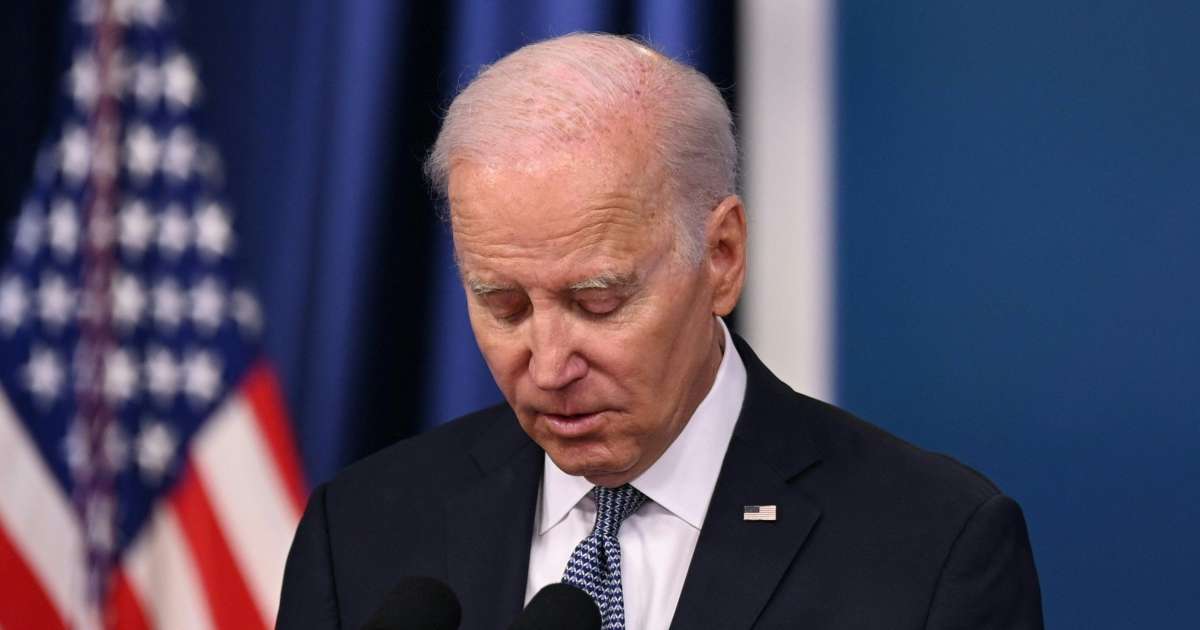 “A small number” confidential documents dating from the time of the vice-presidency (2009-2017) of Joe Biden were found in his private residence in Wilmington (Delaware), the White House said on Thursday January 12. The President of the United States assured “cooperate fully” with American justice during a brief exchange with the press.

“I signed a document appointing Robert Hur as special prosecutor” who “authorizes it to investigate any person or entity that may have violated the law” in this case, announced shortly after the Minister of Justice Merrick Garland. The announcement aims to stifle any hint of patronage, since Merrick Garland had already appointed a special prosecutor to investigate Donald Trump and classified documents taken away by the former Republican president, in much greater numbers.

The sequel after the ad

Documents in the garage of one of his houses

Following the discovery of a dozen such documents at the Penn Biden Center, a Washington think tank where Joe Biden once had an office, his lawyers inspected his two private residences, where archives “could have been transferred during the 2017 transition”explained in a press release the lawyer of the presidency, Richard Sauber.

They found “a small number of additional documents dating from the Obama-Biden administration and classified as confidential”, which were in the garage of his Wilmington home and an adjoining room, he said. According to Richard Sauber, these documents “were inadvertently moved”. No documents were found in his residence in Rehoboth, a seaside town in Delaware, added the lawyer for the presidency.

“A careful investigation will show that these documents were inadvertently misplaced and that the president and his attorneys acted promptly when they discovered this error,” said Richard Sauber in a second press release.

“New misstep of the Biden administration”

House Republican Leader Kevin McCarthy newly elected “speaker”called on Congress to investigate. “Congress must investigate this case”he told the press, denouncing “a new misstep by the Biden administration”. “With or without a special prosecutor”the House of Representatives, which has just come under the control of the conservatives, will investigate “the improper handling of classified documents by President Biden and on the efforts of the “backwater” to hide this information”promised in a press release James Comer, elected Republican of Kentucky.

The sequel after the ad

The revelations are embarrassing for the Democratic president, with authorities investigating for months his Republican predecessor Donald Trump’s handling of his own presidential archives. The Federal Police had conducted in August 2022 a spectacular search in the private club in Mar-a-Lago, Florida, where the billionaire has lived since leaving the White House. The FBI had seized thousands of documents, including a hundred classified secret-defence. Merrick Garland has since entrusted this investigation to a special prosecutor, Jack Smith.

McCarthy elected “speaker” in the House of Representatives: why it is not thanks to Donald Trump

The challenge for Joe Biden, who plans to run again in 2024, is of course to undermine any parallel between his case and that of his predecessor, already a candidate. The White House thus insists that the current Democratic president is actively collaborating with justice, unlike his predecessor who is suspected of having deliberately concealed part of his archives. “We try to do this in the rules”said and repeated his spokesperson, Karine Jean-Pierre, during a particularly lively briefing on Thursday.

A 1978 law obliges American presidents and vice-presidents to transmit all their e-mails, letters and other working documents to the National Archives.