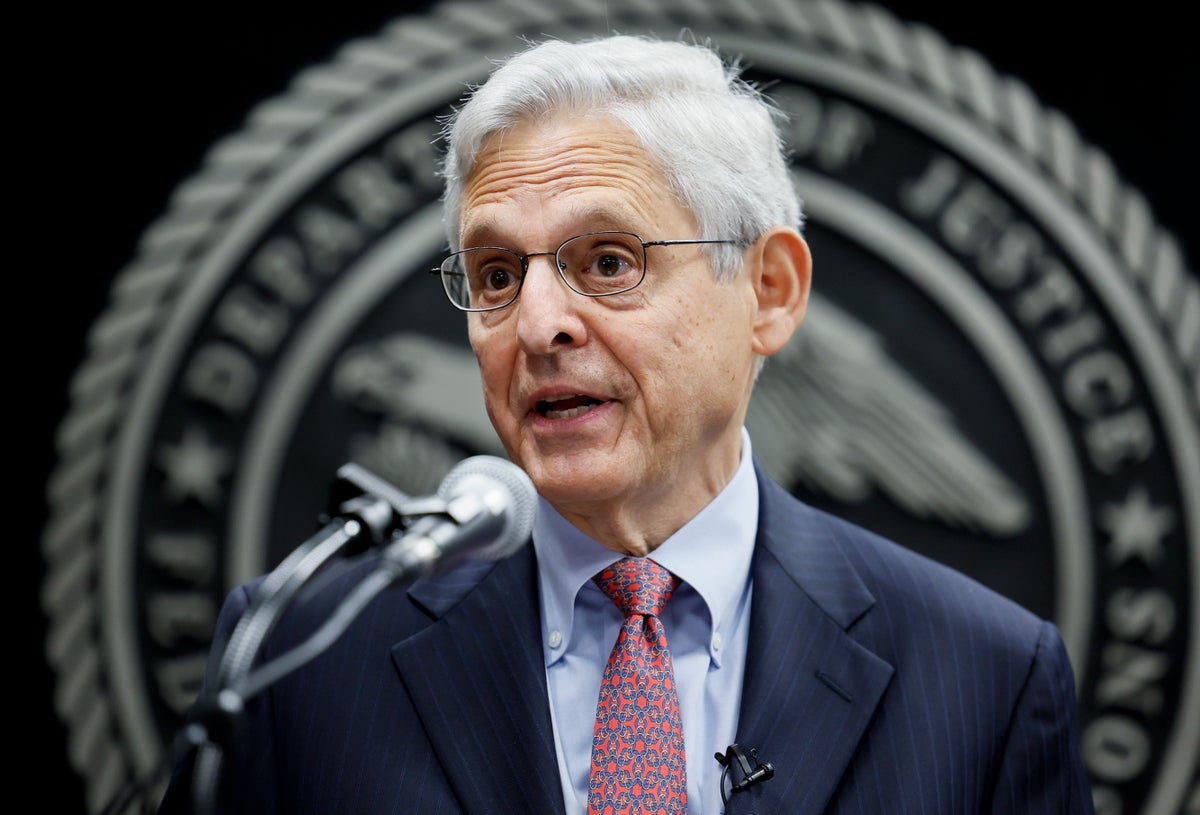 In a statement, the president’s special counsel, Richard Sauber, reported that Biden’s lawyers found a folder containing documents with classification marks on November 2 when they were “packing files stored in a locked cabinet to prepare to vacate the space.” office at the Penn Biden Center.” The center is from a think tank affiliated with the University of Pennsylvania, where Biden held an honorary professorship and “periodically” made use of an office from 2017 to 2020.

Sauber added that Biden’s lawyers had immediately notified the National Archives and Records Administration, which took possession of the documents and informed the Justice Department what had happened.

“The president’s lawyers made this discovery,” he said. “The documents were not the subject of any prior request or consultation by the Archive. Since the event, the President’s personal attorneys have cooperated with the Archives and the Department of Justice in a process to ensure that all Obama-Biden administration records are properly in the Archives’ possession.”

It is not known how the documents got there or what they refer to, but the attorney general Merrick Garland He ordered US Attorney for the Northern District of Illinois John Lausch, appointed by former President Donald Trump, to investigate the matter and issue a report. Sauber noted that the documents appeared to date from the Obama administration, during which Biden served as vice president.

Sauber said the White House is “cooperating” with the Department of Justice and the National Archives “regarding the discovery of what appear to be Obama-Biden administration files, including a small number of documents bearing classified marks.”

The discovery of documents with classification marks at a think tank named after the president comes as special counsel for the Justice Department is considering filing criminal charges against Trump, who admitted to bringing highly classified documents to his Palm Beach, Florida, withholding them despite requests to return them to the National Archives and allegedly obstructing a Justice Department investigation into whether he had returned the documents as required by law.

An Aug. 8 search of Trump’s home and office at his club Mar-a-Lago by agents of the FBI it dumped more than 11 boxes of documents, some with classification marks at levels as high as “top secret.”

The search followed months of back and forth between Trump and the National Archives, which petitioned the Justice Department to open an investigation in January 2022 after recovering 15 boxes of Trump property and discovering classified material inside. Trump’s lawyers also turned over more documents to the Justice Department in June after receiving a subpoena from a Washington, D.C., grand jury, but prosecutors requested the search warrant after gathering evidence showing Trump had not returned all of the documents. classifieds with which he had stayed.

Overall, the government has recovered more than 300 documents bearing Trump’s classification marks in the two years since his term and power to legally possess classified information ended.

The former president, twice on trial during his tenure, repeatedly claimed in public statements that the documents were his property and has demanded their return. Under US law, the documents are the property of the US government.