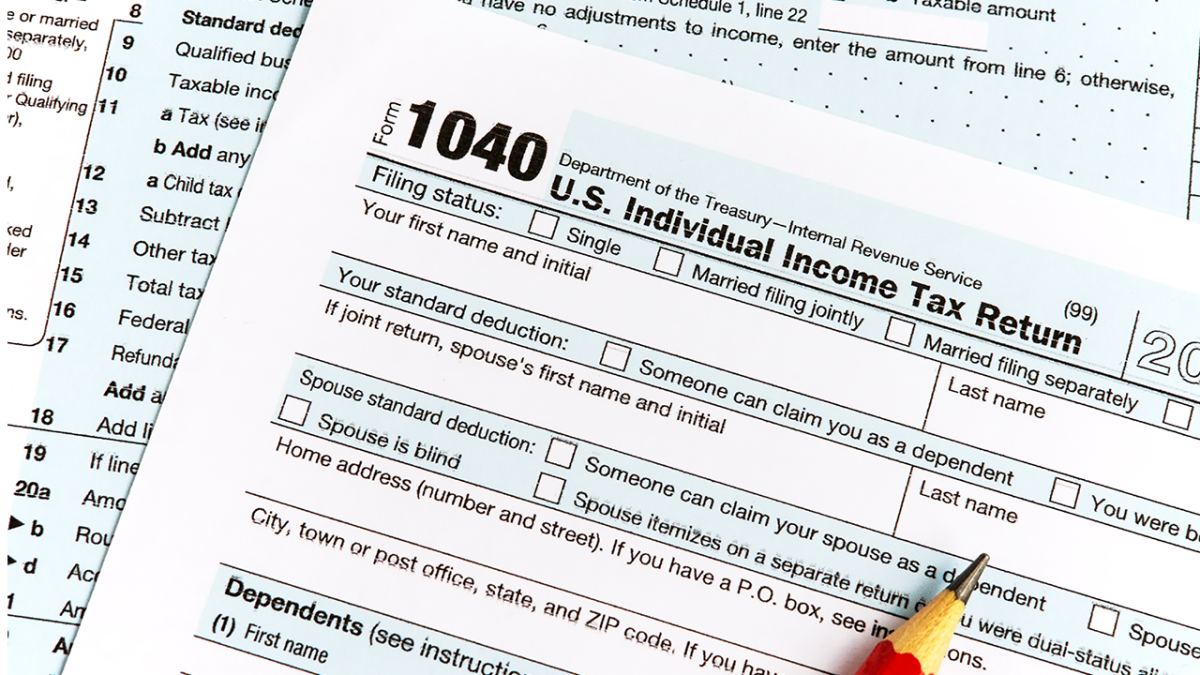 Lamont’s earnings came primarily from interest and dividend income. The former cable TV businessman has not taken the state’s $150,000 annual salary for the governorship since he was first elected in 2019.

Lamont’s re-election campaign released a summary of adjusted gross income, effective tax rate, total charitable contributions, and state and federal taxes he paid for the 2018-2019 tax years. Reporters were also allowed to review the redacted details of his statements. The governor, who files his taxes separately from his wife Annie, a successful venture capital consultant, did not release his 2021 returns. IRS.

Both Lamont and his likely Republican opponent, businessman Bob Stefanowski, rely on millions of dollars of their own money for their campaigns. A recent filing showed that Stefanowski has so far loaned $10 million to his campaign coffers, money that he could theoretically recoup. Some $2.6 million has already been spent.

Lamont, meanwhile, has so far written two checks totaling $1.15 million for his campaign that will not be refunded.

Jake Lewis, the communications director for Lamont’s reelection campaign, asked Stefanowski to release his statements, as well as a list of clients he retained since his last run for governor.

Stefanowski said he plans to release his and his wife’s joint tax returns, including for the 2021 tax year, but did not say when they will be available. Stefanowski criticized the governor for not releasing more information, calling his “attempt at transparency” laughable.

“The governor posted a one-page summary of his income taxes. There is no breakdown, no disclosure, nothing to report that Ms. Lamont makes millions from taxpayer-funded COVID contracts,” Stefanowski said, in an apparent reference to Annie Lamont’s venture capital firm, where she co-founded and managing partner.

Lewis called Stefanowski’s comments “totally and willfully false” and accused the Republican of trying to distract voters from his own record as a former payday loan company executive.

The campaign also released a list of various charities that received part of the $3.1 million in donations Lamont made over the three fiscal years.