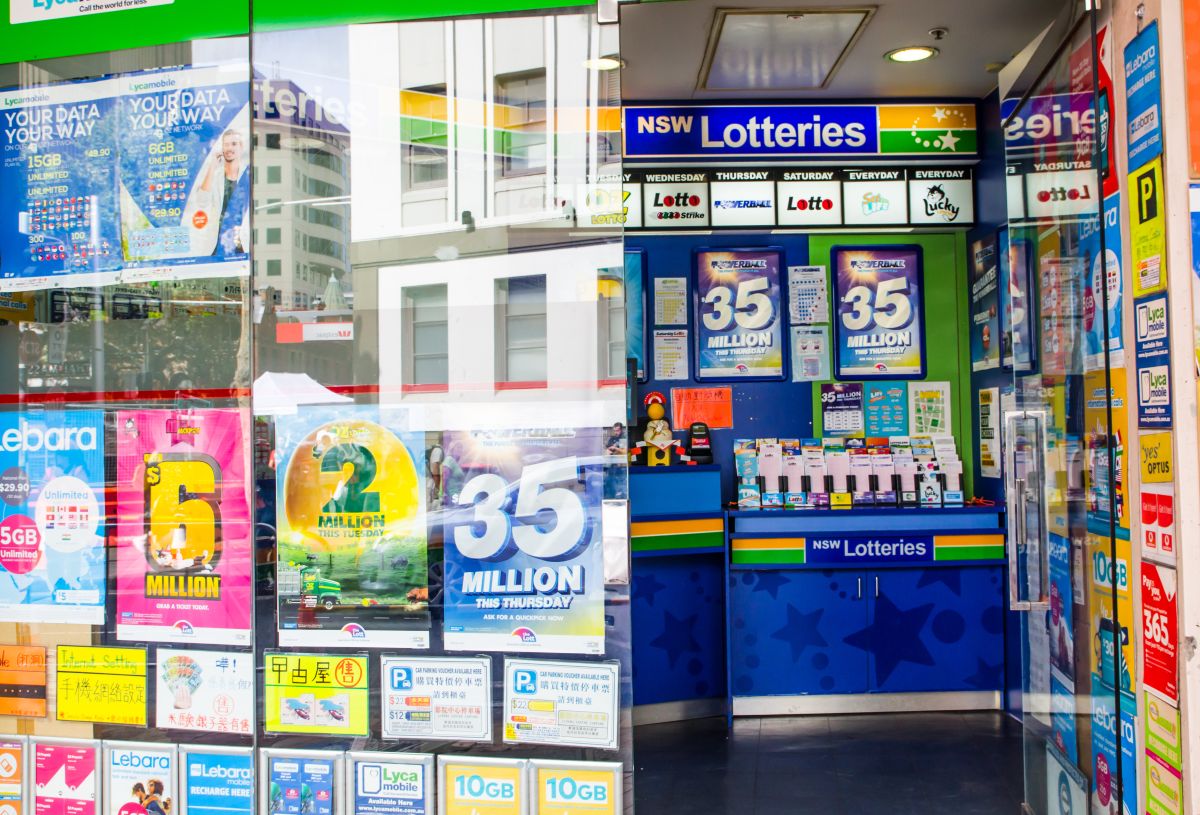 A lottery player followed her sixth sense and ended up winning a lottery jackpot. The woman, named Rose LaPadula, from the city of Middletown, in the state of Connecticut, he always bought lottery tickets in the same store, but one day he decided to go to another.

LaPadula always went to the Petro Plus gas station at 339 S. Main Street in Middletown, according to the Connecticut Lottery.

After buying his lottery tickets there, he decided to go to another one to buy more, even though he already had the ones he always plays.

“It was just a feeling I had, going to that particular store.”said.

Luckily, LaPadula listened to his intuition because, while scratching off his ticket for the ’30X Cash’ game (now in its ninth edition), he realized that he had a winning ticket worth no less than $30,000 dollars.

When you go to collect your prize, LaPadula told lottery officials that he intends to share the winnings with his family..

You may also like:
–Massachusetts player won a lottery prize where he would be given $25,000 a year for life, but he preferred to receive a single payment of $390,000
–Virginia man bought 200 lottery tickets with the same number and won $1 million
–Virginia Lottery Player Wins $2 Million With $20 Scratch-Off
– North Carolina woman won $1 million in the lottery and did not take off the ticket neither to go to the bathroom nor to sleep
– Woman sees the winning lottery numbers of $130 thousand dollars and does not realize that they are the ones she played until days later
– Woman from South Carolina wins the lottery twice in a row accumulating more than $100 thousand dollars
–North Carolina woman buys a $30 Scratch-Off and wins $3 million