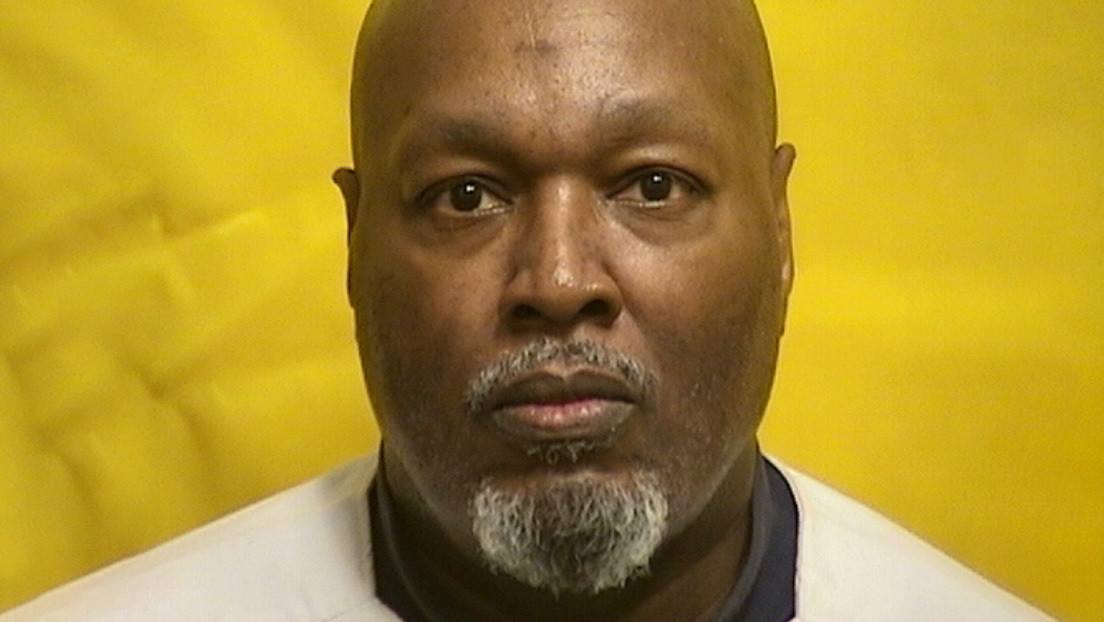 The first attempt to kill Romell Broom came in 2009. The execution was called off after two hours when the managers failed to find a vein that could withstand the infusion of deadly substances.

Romell Broom, an American convict who in 2009 survived a failed execution after two hours and 18 attempts to insert needles into his arms and ankles, died this Monday in Ohio from possible complications related to the coronavirus. The news was confirmed by the state prison system, according to the agency AP.

The 64-year-old prisoner was part of a list of inmates who are suspected of having died of the disease and are awaiting a death certificate. According to prison authorities, at least 124 inmates have died from confirmed or probable cases of covid-19.

Broom was sentenced to life in prison in 1984 for the rape and murder of Tryna Middleton, a 14-year-old teenager who he kidnapped in Cleveland while walking home. The first attempt to kill Broom came in September 2009. The execution was called off after two hours when managers failed to find a vein that could withstand the infusion of deadly substances. 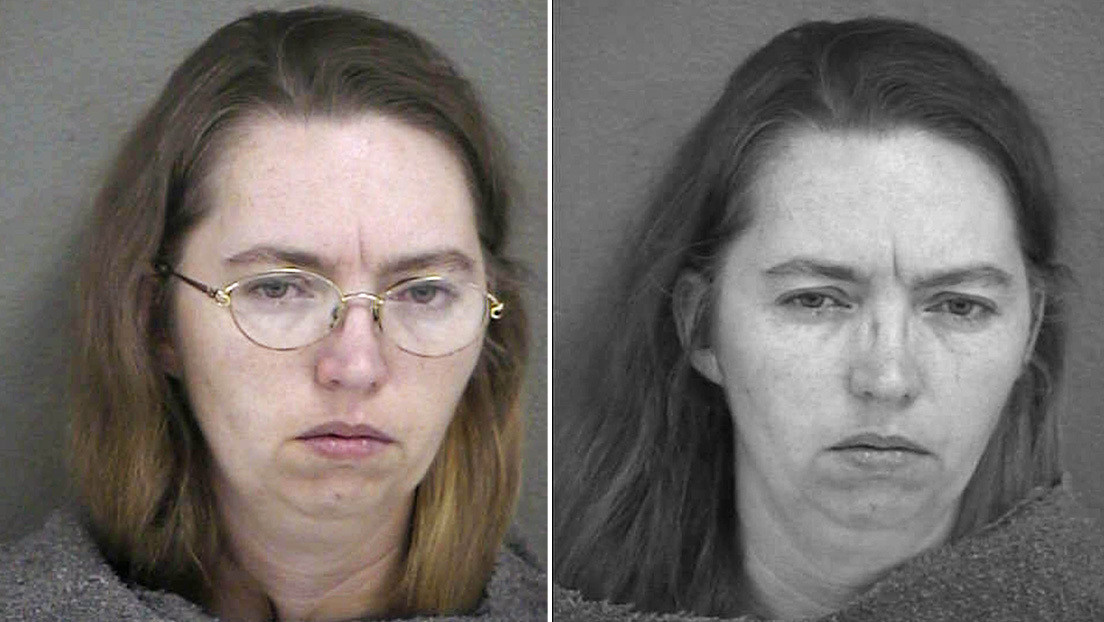 The inmate survived and was returned to death row, from where he tried to revoke his death sentence alleging not only physical pain, but also trauma and psychological impacts. In addition, his lawyers argued that proceeding again with the execution of the sentence could even violate the universal legal precept that prohibits trying the same crime twice. The Ohio Supreme Court finally rejected the appeal and the execution was due to take place last June. However, Governor Mike DeWine issued a pardon and set a new date, so that, had he not died, Broom would have been executed in March 2022.

See Also:  Britney Spears: the long struggle of the pop star to free herself from her father's tutelage | Celebs nnda nnlt | CHEKA

Ohio is currently under a ‘de facto’ moratorium on the death penalty, as Governor DeWine has said lethal injection is no longer an option due to the state’s inability to find the necessary drugs. It also ensures that legislators would have to choose a new method.