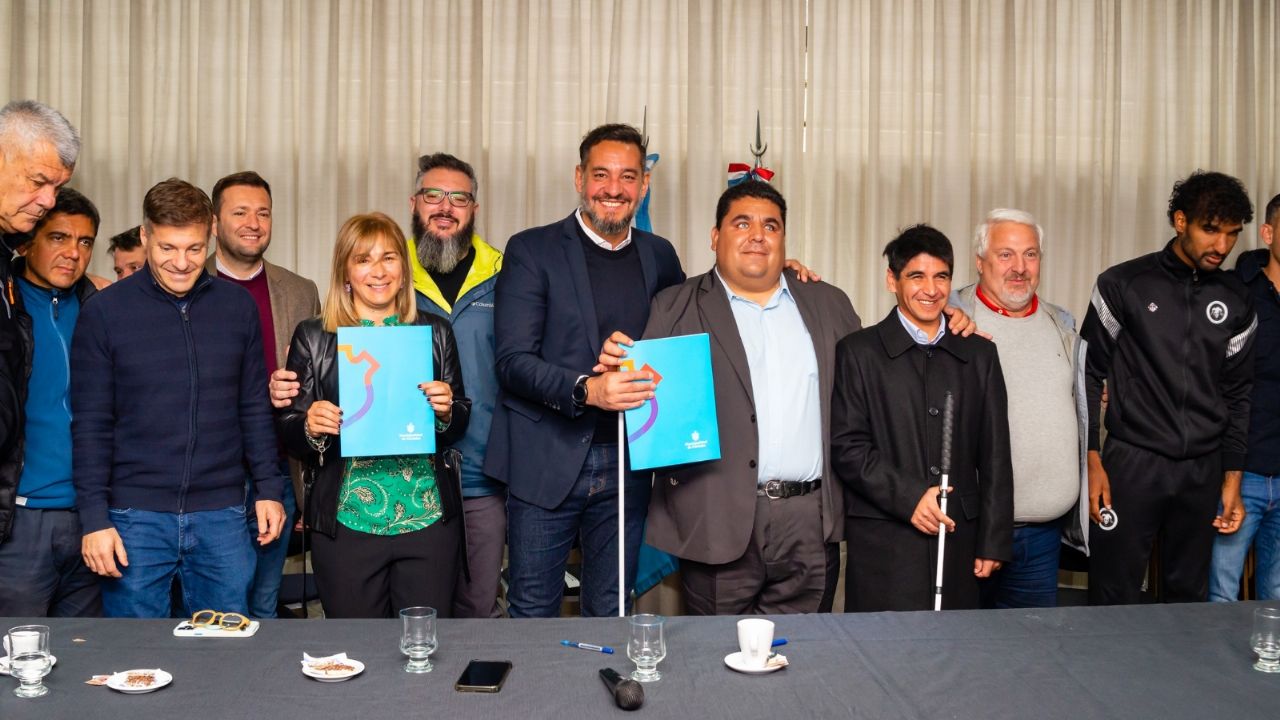 In the Palacio 6 de Julio, authorities signed an agreement for the organization and logistics of the meeting, and carried out the official draw and assembly of the teams’ fixture.

The international event will be held from October 21 to 28 in the city of Córdoba, for the first time in the Province, with the participation of the national teams of Argentina, Brazil, Colombia, Chile, Mexico and Peru.

The matches will be played on the grounds of the Cordoba Football League.

These matches will be key to qualifying for the Parapan American Games in Santiago de Chile and the World Cup in Birmingham, England, both competitions to be held in 2023.

Football for the blind is a discipline with a long history in our country. Represented at the national level by “Los Murciélagos” is one of the most important teams in the world, having obtained three America Cups, two IPC World Cups, one IBSA World Cup, four Parapan American silver medals, two Paralympic silvers and two bronzes.