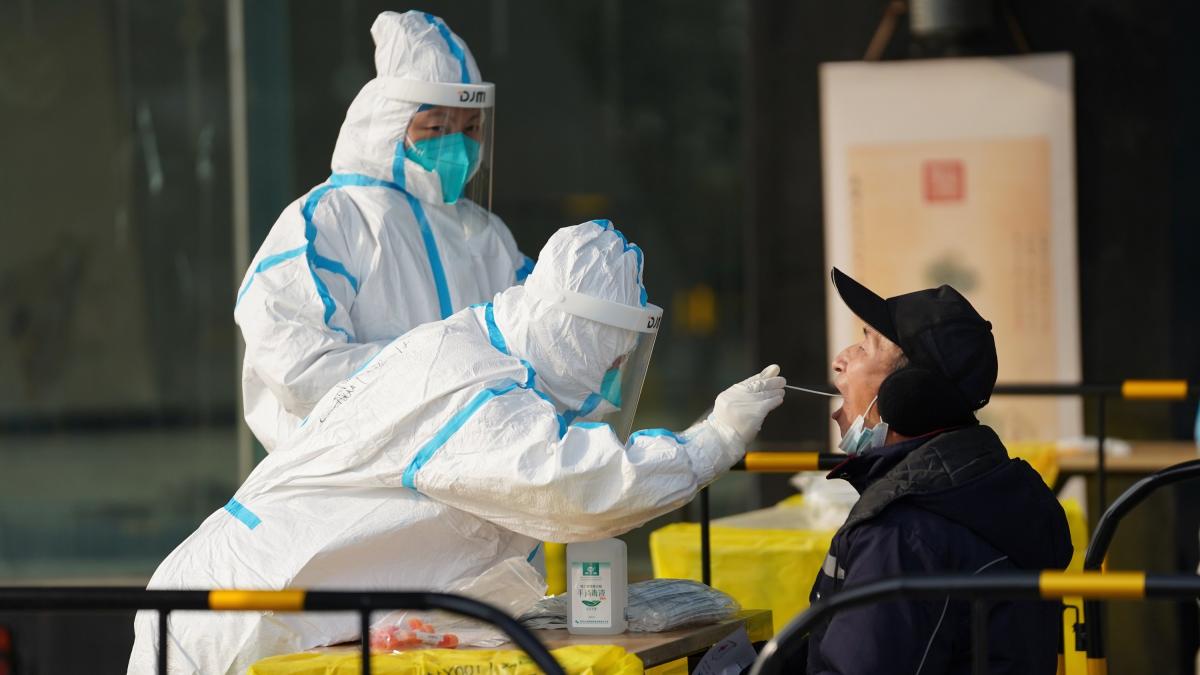 As a result of the corona pandemic, NATO is stepping up its defense against biological weapons

In view of the devastating consequences of the corona pandemic, NATO is increasing its efforts in the field of biological weapons defense. The coronavirus is not a laboratory-created virus, but it shows the dangers associated with the use of biological warfare agents, said NATO Secretary General Jens Stoltenberg in an interview with the German press agency. The defense alliance must therefore strengthen security. For example, NATO is already in the process of improving the exchange of intelligence information in order to prevent possible attacks with biological weapons.

“These weapons, like chemical weapons, are banned under international law, but we have to be prepared for their use because we know that these weapons are still available,” said Stoltenberg. They could be used by state actors, but also by terrorists.

In addition, Stoltenberg did not rule out the possibility that a widespread bioweapons attack with hundreds of thousands of deaths could also result in a retaliatory strike with conventional or nuclear weapons. “NATO has no banned weapons, but we have a range of capabilities to respond appropriately,” he said. If Article 5 for collective defense were triggered after a biological weapons attack, NATO could use all of these capabilities.

With a view to the current corona pandemic, Stoltenberg emphasized that NATO was still ready to help. “NATO and the military could provide support in distributing the vaccines,” said the Norwegian. The NATO center for disaster control has been coordinating aid in other areas for months.